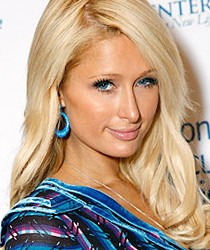 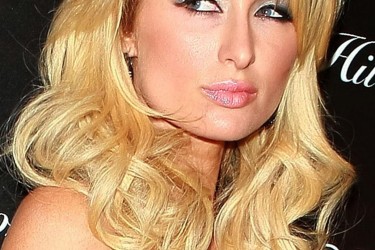 This story starts off with a rainy day in Oregon. Nick Symmonds has his sights set on London but the notoriously wet weather of the Pacific Northwest was hindering his training for the 800 meter race. So he jetted south to sunny Los Angeles.

While in LA, Symmonds and his new PR guy were talking “brands”. What was Nick Symmonds all about? He answers were being outdoors, fishing… and attractive women. His rep made some calls and set up a rendezvous with a long time crush of his…

What may seem an odd choice at first, hearing Symmonds explain his choice makes things a little clearer. While an undeniably successful entrepreneur, Hilton has made something out of nothing when it comes to talent. Setting aside the “leaked” sex tape, Hilton has starred in two shows, multiple movies and has her brand of products in stores worldwide. Just look at what having a rich father can do for you

Symmonds was quite the gentleman when it came to their date, which took place in June. First, it’s rumored that he actually asked Hilton’s father for permission before asking her out. Yes, the man in charge of one of the biggest line of hotels in the world had to take time out of his day for that call. Second, he figured Hilton values her privacy so he suggested drinks at the famous Polo Lounge at the Beverly Hills Hotel. And finally, he brought her a gift bag full of the color pink – Timex watch, SnoBalls, Mr. Bubble bubble bath, hotel towel and luggage tag.

Following the date, Symmonds was pleasantly surprised to have an email from Hilton with her number. The two have been texting and emailing ever since. So while America eagerly awaits their first gold in the 800 meters since 1972, Symmonds is dreaming about date number two. 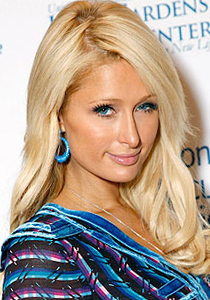