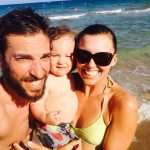 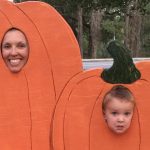 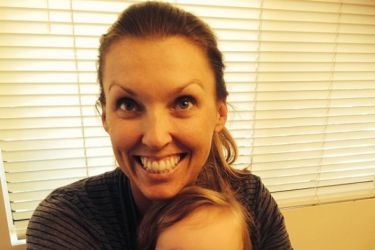 Nick Lucena’s wife Brooke Niles is a former professional beach volleyball player.  Brooke is the mother of their child, Gunnar. They live in Tallahassee, Florida, but formerly lived in Santa Barbara, California. That’s sort of the mecca of beach volleyball. They decided to move so that Brooke could pursue a career as the head coach of the Florida State Women’s beach volleyball team. I wonder if northern schools like Maine even have beach volleyball teams? [Editor’s note:  No.  We didn’t.]

Just recently Nick and his family traveled to Switzerland to play some matches in a tournament before the Olympics. They actually played Brazil in the tournament and beat them. Nick Lucena’s wife is very happy for Nick to be involved in the Olympic team at his age. She’ll be traveling down to Rio with their son to cheer him on. They’ve traveled to places like South Africa for tournaments as well. It was a big move for the family to pack up and relocate to Florida so that Brooke could be a coach. She knows a lot about the sport from her time in competition, and will provide a lot of insight for younger competitors.

Brooke’s official statement about being a coach was therefore prim and proper.

“The school has a rich history of athletic and academic excellence and shows amazing support for sand volleyball.”

Nick Lucena’s wife earned a law and society degree from UC Santa Barbara in 2003. She was also a first alternate on the 2012 Olympic team. She finally started coaching the indoor team at Oxnard in 2010. It seems like a really good fit for her. 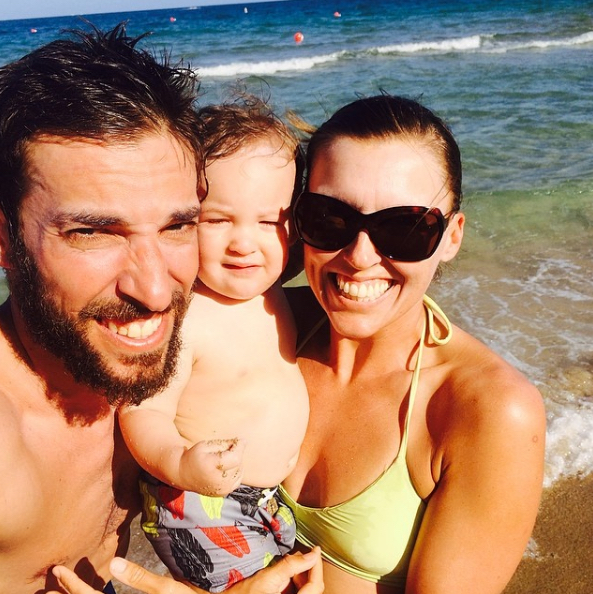