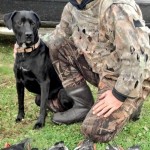 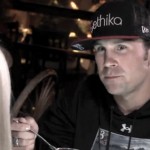 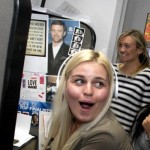 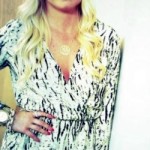 Looks like Nick Baumgartner, a professional snowboard and 2014 USA Winter Olympian, is on the prowl. In April he appeared in a video capturing his blind date with radio DJ and blogger Tanya Rad. So is Nick Baumgartner’s girlfriend Tanya Rad? After taking in this amusing, and at times completely ridiculous “date” my guess would be probably not… but stranger things have happened.

At first these two may seem like complete opposites but upon further examination it’s clear that they’re both hardworking, determined, and a little awkward (at least in this video.) Tanya is a successful radio DJ working side by side Ryan Seacrest on KISSFM. She specializes in celebrity gossip and judging by her tweets she truly loves her job! Tanya admits to having a few long-term relationships in the past but now she says she is looking for “the one.” In the confessional portion of this video Tanya claims she doesn’t want to waste any more time finding Mr. Right which begs the question why did she agree to make this cheesy dating video with a random Olympic athlete in the first place?

So how did Tanya and Nick’s date go? At first Tanya seemed less than impressed when Nick pulls up on this crazy Segway-type vehicle. As he approaches and she gets a closer look at his subpar first date attire her skepticism mounts. Not surprisingly Nick shows up in true snowboarder style sporting a flat brimmed hat, jeans, and a hoodie while Tanya clearly took the time to look nice. Tanya however awkwardly invited her assistant producer Nelson Aguirre to tag along and mediate their date which adds a whole other dimension of uncomfortable…who does that? As the date continues and the couple settles in they actually develop a bit of a rapport and Nick definitely scores some serious boyfriend potential points when he gloats about his son Landon. While it is not clear if these two decided to see each other again it was an interesting foray into the dating life of one of team USA’s up and coming athletes. 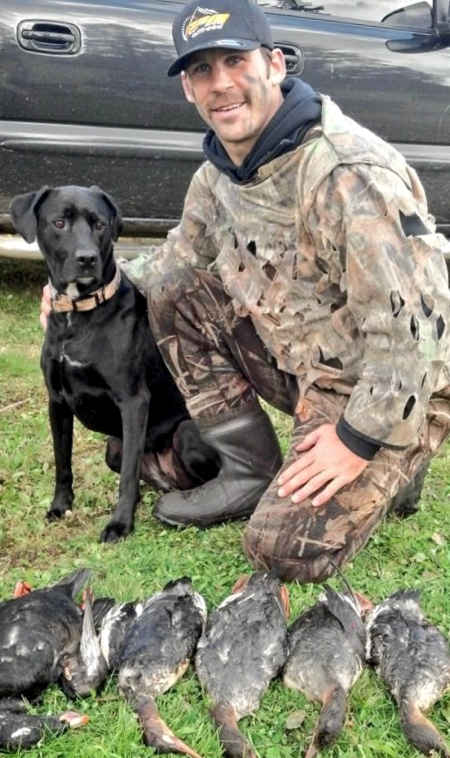