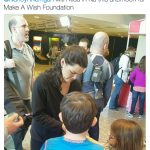 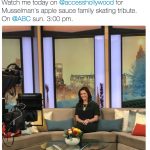 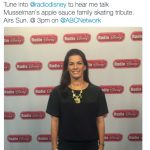 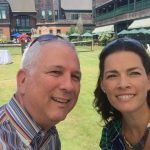 Nancy Kerrigan’s husband Jerry Solomon married her in September of 1995. They remain married to this day. Nancy kept her last name at the time. She still mentions Jerry’s email on social media. If you want Nancy to attend one of your skate events, email the guy! Now, Nancy performs on Dancing With the Stars. Jerry will not dance with Nancy since she will dance with a professional named Artem. This is a whole new career for Nancy! It’s exciting for her to able to strut her stuff without a pair of skates. Gotta imagine that the shoes she dances in are more comfortable than the skates she wore in the Olympics.

Nancy married Jerry when she was 25 years old. At the time, Nancy Kerrigan’s husband was himself 41. He ran a sports marketing company at the time. He also obtained some nice school pedigrees. Jerry graduated from UCLA and received a master’s in international business from Columbia. That is a good way to kick off a business career! Jerry also apparently involves himself with tennis at Madison Square Garden. Nancy congratulated him and his company in early March. The tenth anniversary of tennis at the Garden just came at that time.

Nancy posted a video about practice sessions for the new dance career on Twitter in early March. She said he enjoys them. Nancy Kerrigan’s husband also helps charities. They recently presented a huge check to Make A Wish New Jersey. Additionally, Nancy hung out with Simone Biles in late January. In November, Nancy also attended a promotional event for a skating special on ABC. Nancy promoted the family skating show on Radio Disney as well. She posted on her social media about it in November. I’m surprised how often Nancy appears on television talk shows, to be honest. She showed up on Access Hollywood in November as well! 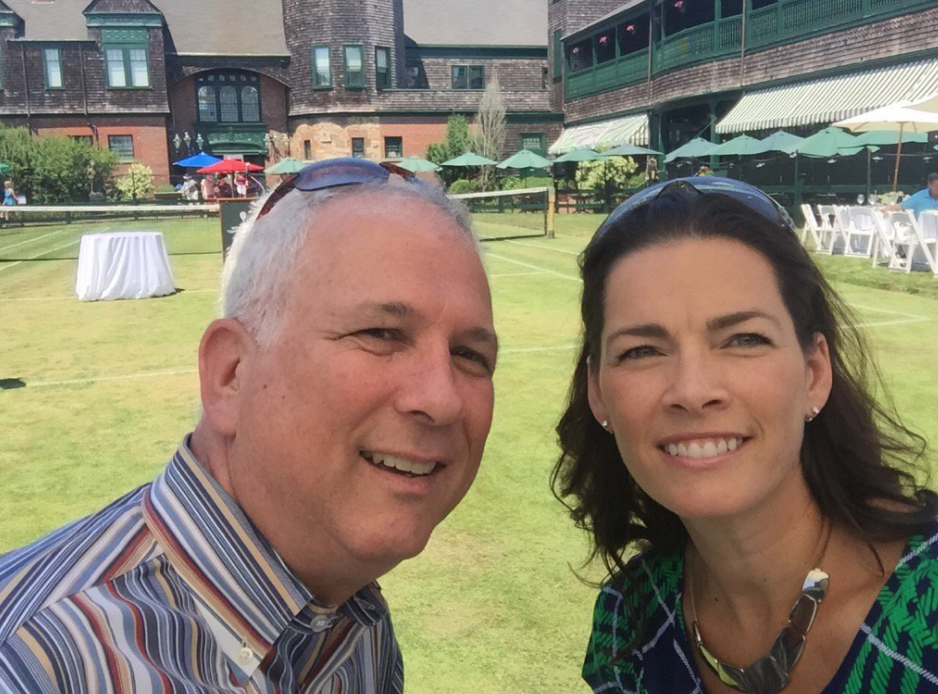