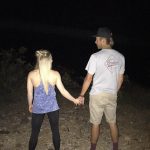 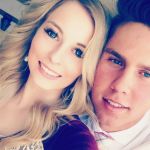 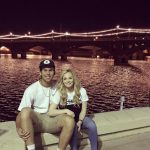 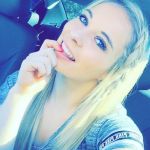 Mykayla Skinner’s boyfriend Crew Mitchell sort of looks like a counterfeit Justin Bieber. They’re both pretty good looking people. Mykayla herself kind of has that stunted baby gymnast thing going on, but that’s kind of just part of being a world-class gymnast. She’s super strong and about as flexible as a human being can get. She’s also a very sweet girl. Based on everything I’ve seen from her social media, her relationship with Mr. Mitchell is fairly new. By that I mean it can’t be more than a year old. The first appearance of Crew was four weeks ago from today, May 19, 2016. She only recently committed to him seriously.

This is all a pretty big deal going into the Olympics, an event which comes around only once every four years and requires utter focus and concentration. There can be no distraction. Mykayla Skinner’s boyfriend Crew Mitchell better not break up with her right before her events start! That would be totally brutal. Can you imagine? It must have happened at least once to someone. Crew himself is a college baseball player for a college called Manchester. He spends most of his time playing baseball, talking about baseball, and hanging out with his buddies from the team. The college baseball team lifestyle is very bro, but it’s a stable environment since a player’s friends surround him all the time. Mykayla’s training team and teammates are very similar in that respect. They’re all extremely supportive of one another.

Mykala Skinner, for those of you who need a little back story, was born in Arizona in 1996 (the year of the famed Gold Women’s gymnastics team in Atlanta). You guys remember Dominique Moceanu and Dominique Dawes and Shannon Miller, right? Mykayla stands five feet even and took Gold in team’s competition at the 2014 World Championships in Nanning and Bronze at the individual vault competition. Mykayla has three older siblings named Jeremy, Katie, and Chelsea. Gymnastics is in her family and she’s been doing it her whole life. That’s standard for an Olympic gymnast. You can’t just “pick it up” at age 12. I’ll be rooting for her when she arrives in Brazil. If Mykayla Skinner’s boyfriend was an Olympic baseball player, I’d root him on too. Unfortunately there won’t be any baseball in the 2016 Olympics. It’s logistically difficult to make that happen. 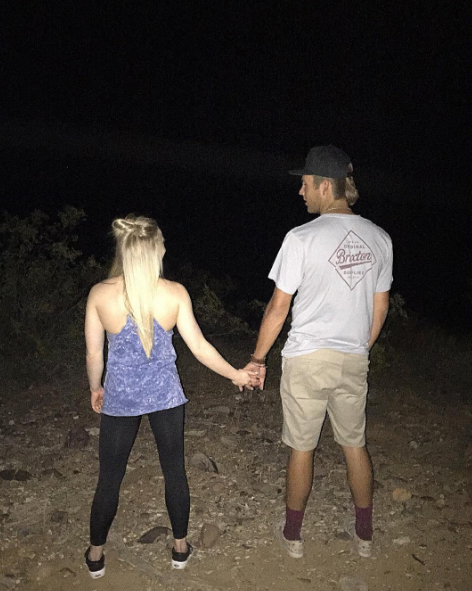