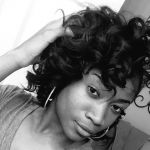 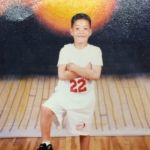 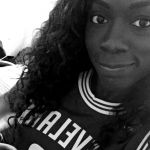 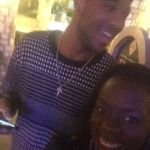 Is Morolake Akinosun’s boyfriend Javan Felix? They tweet at each other an awful lot. They both attended the same school. He once took 237 selfies on her phone. Anything past 50 selfies generally qualifies for boyfriend status. Measuring by selfies is the way of young relationships in 2016.

Let’s say they are girlfriend and boyfriend. Morolake Akinosun’s boyfriend Javan Felix has had almost as good an athletic career in college as Morolake has. She gets a lot of attention from the media for having tweeted that she’d be going to the Olympics five years ago. Finally, that tweet came true and she’s going to the Olympics. That’s a tall order for a basketball player to tweet when he’s first entering college to play basketball. The consensus seems to be that Javan Felix will go undrafted. Still, Javan had an impressive outing just being able to play collegiate basketball at a division one school.

Morolake Akinosun’s boyfriend has a tendency to pump all kinds of humanist ideology through his social media. Too much of anything can get real annoying after a short time. Maybe Mr. Felix will go into business as a social rights activist of some kind. My favorite quote from his social media thread is, “‘Lol’ is the biggest lie told everyday.”

Javan Felix has a tendency to take himself very, very seriously. For instance, he constantly posts lofty quotes, filled with grammatical errors and misspellings. The grammatical errors and misspellings make it hard to take those quotes seriously, at least for me. On May 21 of 2016, Javan graduated from the University of Texas. That’s the same school that our beloved Morolake attended. Javan retweeted a quote that said, “You meet thousands of people, and none of them really mean anything to you. And then you meet one person, and your life is changed forever.” I wonder if he’s talking about Morolake? The odds are against it, and they’re most likely just buddies.

Me: when you pick me up from the airport on Monday can you bring ice cream?@JavanFelix3: *explicit* NO! 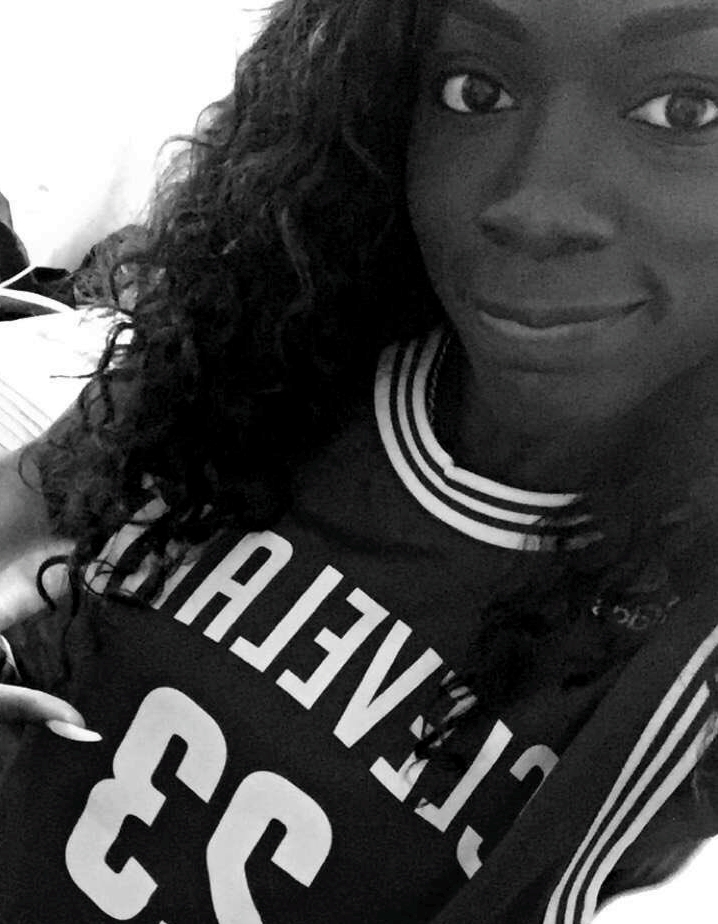