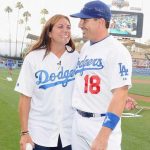 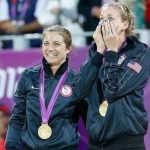 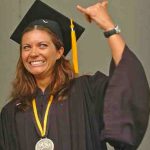 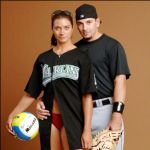 Misty May Treanor’s Husband Matt Treanor is a former MLB catcher. After spending ten years in the minors, he played the role of journeyman catcher during his major league career. He played for the Florida Marlins, Detroit Tigers, Texas Rangers, Kansas City Royals, and the Los Angeles Dodgers.

Misty May Treanor and partner Kerri Walsh Jennings won Olympic Gold three times. They won at the 2004 Athens games, the 2008 Beijing games and the 2012 London games.

Misty May began dating Matt Treanor in January, 2004 and became engaged in March, 2004. Misty May added the “Treanor” to her last name and was married in November, 2004. Treanor stated that she intended to start a family when she finished playing Volleyball. She re-iterated this desire several times during the 2012 Olympics.

Misty held true to that promise! The couple had their first child in June of 2014. Malia Barbara Treanor was introduced to the world via Facebook. Social media announcements are the far better choice than the paid magazine appearance, at least in my opinion.

Matt and Misty have the tandem M-squared tattoos on their left arms. The M-squared obviously refers to Misty and Matt. But, it could very well also refer to Misty’s first two initials. In an interview with ESPN, Misty May Treanor stated that she jokes with her husband Matt Treanor, “Babe, if anything ever happens, I’m still MM, but I don’t know about you.”

While this post was formerly titled “Matt Treanor’s Wife Misty May-Treanor”, we feel that this was a huge oversight on our part and would like a redo. After watching the 2012 London Olympics, it is quite apparent to use that the post really should have always been titled “Misty May Treanor’s Husband Matt Treanor”. In fact, we’d even go so far as to suggest that Matt Treanor should have actually changed his name to Matt Treanor May. It’s clear who wears the athletic pants in this family. 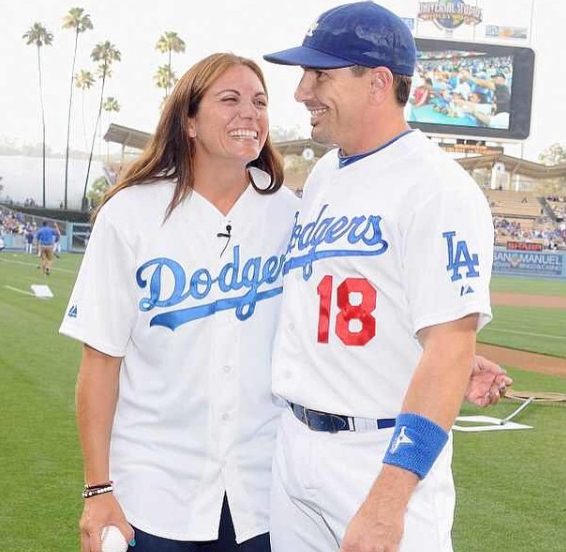