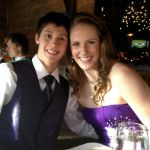 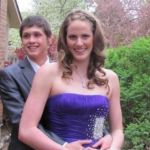 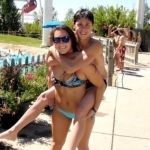 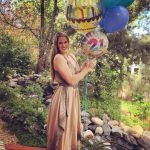 Given the demands that Olympic training places on a person, it’s hard to fathom dating at all. While it may be a little bit shocking, Missy Franklin is dating someone who, wait for it, swims as well. Missy Franklin’s boyfriend John Martens is not nearly the swimmer that Missy is. In fairness to him, who really is?

John Martens is a distance specialist, attending the University of Texas. Martens attended Grandview High School in Colorado where he was State Champion. He was born on July 8, 1994 in, of all places, Honolulu.

At the time of the 2012 Olympics, Missy and John had been dating for less than a year. The couple met because their swimming groups used to swim one right after the other. Back when we originally posted about Missy Franklin’s boyfriend John Martens, we said the following:

… after Missy wins a few gold medals in London, there is no way this relationship lasts… Missy is going to be a star and on the cover of Wheaties…

As it turns out, we were likely right. There really isn’t much evidence that these two are still dating in 2016.

In 2013, Missy Franklin was very clearly dating Daniel Butler. Butler was a pitcher at the University of San Francisco. Their relationship appears to have lasted roughly a year, but there is no evidence to suggest that it continues.

So who is Missy Franklin’s boyfriend in 2016? Well, some might point to the variety of selfies featuring Ryan Locthe. We think that’s likely not the case, but you know what they say. Whatever happens in Olympic Village stays in Olympic Village. 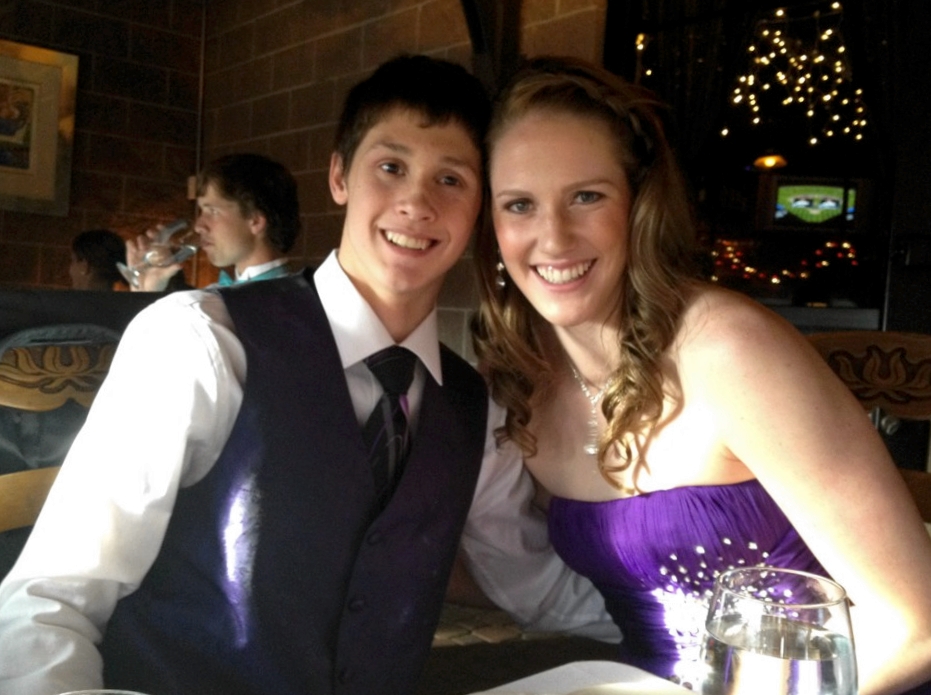