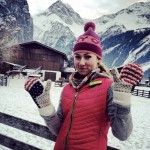 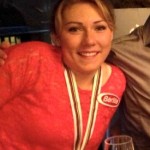 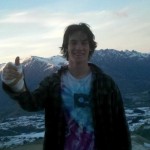 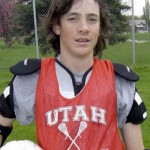 In November, at least according to a German publication, Mikaela Shiffrin’s boyfriend was Brennan Rubie. A month later, in an interview with Vail-Beaver Creek Magazine, Mikaela confessed that the two aren’t quite as much of an item, due to lack of free time. They both want to focus on their skiing for the upcoming Olympics in Sochi, although Mikaela admittedly has a better shot at a medal than her B-team boyfriend.

Mikaela Shiffrin has skiing in her blood. Both of her parents raced, her father for Dartmouth College. She began racing at six years old, and at age 13, she enrolled at Burke Mountain Academy in Vermont, a boarding school known for a ski-racing program that has sent 29 athletes to the Olympics. Mikaela makes 30. With such high expectations placed on her, it’s no wonder that she has no time for former boyfriend Brennan Rubie.

Brennan Rubie lives and resides in Salt Lake City, Utah where he is training for the upcoming Olympics. He began skiing at the age of two and has never looked back, attended Skyline High School and Westminster College along the way. Brennan was heating up in 2013, with three NorAm wins, when he had an epic crash in a Europa Cup downhill training run. He was left with injuries to his left fibula and ankle joint along with a deltoid tear in his ankle. Despite no longer having girlfriend Mikaela Shiffrin in his life quite as much, Brennan Rubie is fully healed and headed for Sochi. 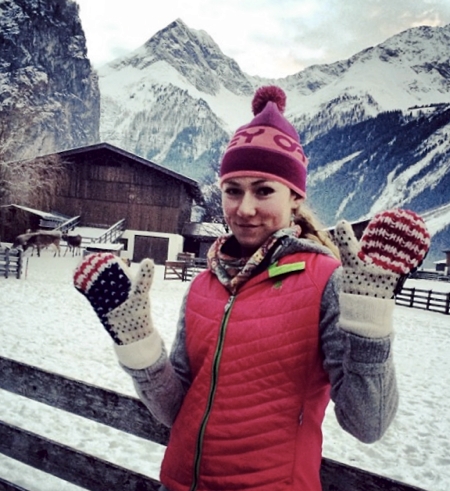