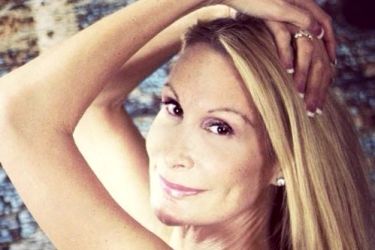 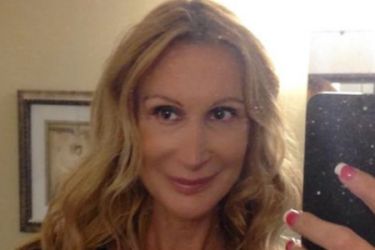 Since the internet has a habit of shotgunning tabloid dynamite, you have likely heard about Michael Phelps’ girlfriend Taylor Lianne Chandler by now. About a year ago, Phelps was arrested and charged with driving under the influence. Taylor Lianne Chandler was with him at the time of his arrest. Incredibly, the DUI arrest wasn’t the lede for the news outlets.

Chandler admitted that she was born a man. Scratch that actually.Taylor Lianne Chandler herself has informed us that she was born intersex. Her original name was David Roy Fitch. She was born with some male parts and some female parts. In her teens, she went on testosterone blockers and estrogen enhancers in order to transition fully into a woman.

You know, as disarming as the revelation is, we should be sensitive about the matter. Taylor Lianne Chandler has a pretty tough past. She left her family and home at the age of 15 and was legally emancipated from them at 16. A few years later, she was trying to get money for an operation and was charged with extortion. After being jailed with three men for this crime, she was raped. Much of her life was probably very painful and difficult. She has told the media that she underwent a surgery in her early twenties to fully remove the rest of her male parts. Michael Phelps’ girlfriend Taylor also claims she never lied to him about her being born a man because he never asked.

If you ask me, that’s not really fair. It sort of undermines the idea that this woman isn’t sneaky, and posting everything and anything about Phelps on facebook hasn’t helped her case either. The problem is that if you’re going out with a woman and you think she’s just a woman like any other around you, you’re not going to just ask, “Hey you didn’t happen to be born a man did you?” Is that supposed to be a prerequisite question in the early stages of dating.

Anyway, Taylor shared some very private stories about having sex with Phelps at a Baltimore Ravens game during halftime. My sense is she’s trying her hardest to leverage their relationship into media exposure. The real question is whether the attention is solely for herself or also gender rights agenda. Gender rights are important, but this isn’t really the best way to go about it. 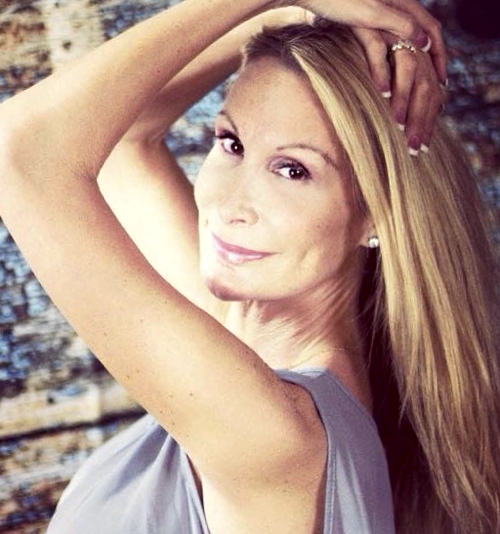