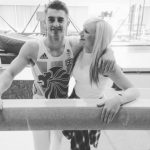 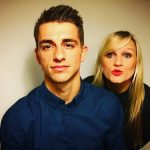 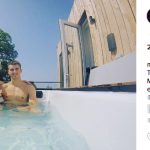 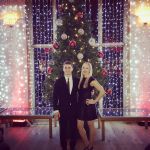 Max Whitlock’s girlfriend Leah Hickton is a gymnastics coach that has been dating Max for nine years. She’s only 24 years-old, so I guess that means she started dating him when she was fifteen. They met at the gym while Max was training there in Basildon, Great Britain. She’s not joining him in Rio this year because of health concerns about Zika. I can understand that. They’ll probably want to start a family soon, and she doesn’t want to be popping out shrunken-heads. The couple engaged in June and set the wedding date for the summer of 2017.

Leah recently assured a British paper that Max has not changed at all since he got famous and won medals at London in 2012. Max Whitlock’s girlfriend said he was the exact same person as he’s always been. She said the usual about potentially winning a medal:

“It will be nice for him to come away with a medal but with any competition he just does his best and sees what happens.”

She also said that she’s lucky that he’s going to Rio and that she’ll be a big support. It’s all the obvious stuff that you say to the media.

As a coach, she has some fairly talented athletes that are traveling to different countries to compete. She’s said that since she doesn’t coach him, so at home she tries “to support him as much as possible by keeping the house tidy.” Hey, who doesn’t like a tidy house? She goes to bed when he goes to bed at 10PM when it’s close to a competition. She stated that she eats whatever he eats, but he doesn’t have too strict a regimented diet. They just eat healthy. He birthday is coming up soon, and Max should be back in Britain to celebrate with her by the time it rolls around. 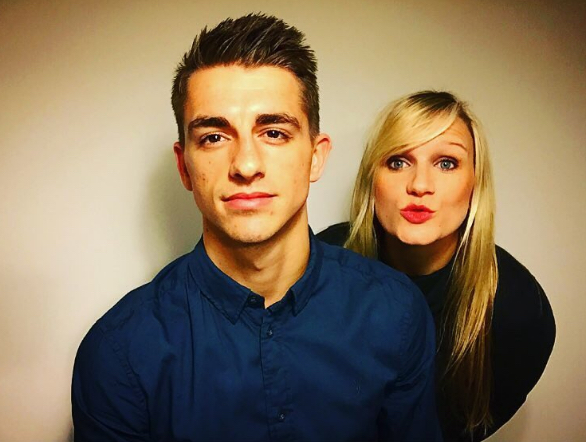