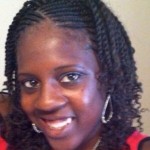 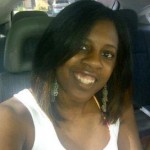 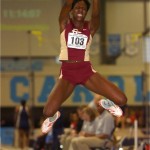 Maurice Mitchell is very clear about his love of three things: running, his wife and God. He will soon be able to add a fourth item to his list, that being his first child due later this year.

The last 11 months have been quite busy for Mitchell. Late last year (November or December) Maurice Mitchell married long time girlfriend Tiara Swanagan. The couple is now expecting their first child at some point in 2012. Mitchell graduated from Florida State in April and won his second straight NCAA title in the 200m sprint in June. Winning that race qualified him for the Olympic trials. He continued his whirlwind year by winning the 200m race at the qualifier, and punching his ticket to London.

Mitchell is definitely a man of God, with no argument to be made about this. He frequently tweets bible verses and credits God for his abilities. And according to his Twitter profile, he is a “Professional athlete for Jesus Christ”. It was noted that after he won the NCAA title, he knelt down and prayed. Tim Tebow would like a word with you, sir.

Swanagan also attended Florida State and we’re assuming this is where she met Mitchell. She is not actively competing but is a former two time All-American in the triple jump. That is going to be one athletic child… 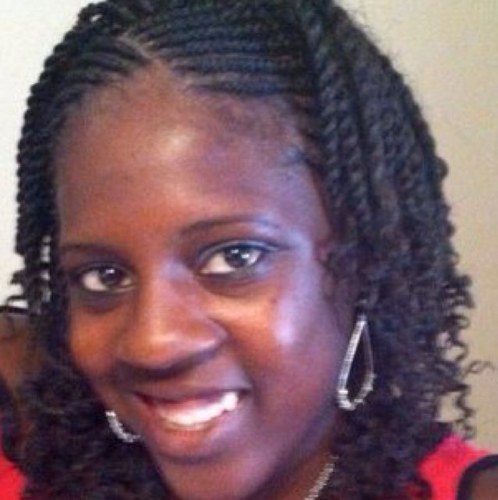