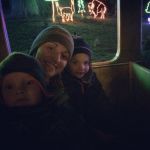 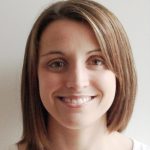 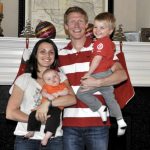 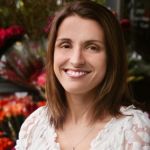 Matt Tegenkamp’s wife Michelle Tegenkamp felt a few things about Matt’s decision to retire in 2016. Firstly, she was supportive. Retiring from your passion is a tough decision so it helps when your significant other stands by you. Secondly, she was happy to get to have more time with her husband. The couple have a young kid named Brayden who Matt takes great pride in. He has said that he won’t miss all the flights to races and events and having to be away from his family for altitude training. That’s basically what’s so good about his retirement for him and his wife.

Matt is now working for Nike designing products. Matt Tegenkamp’s wife Michelle is a member of a cycling team with Matt called PDX. The Tegencamp’s love to do athletic stuff. We’re talking about an American 2-mile record holder, after all. He still gets in at least an hour a day of running. The whole reason that Matt gave for retiring was actually quite a good one. He said that when he began to ramp up his workouts in the fall to prepare for the Olympics, he could tell he wasn’t 100% engaged and committed. It was at that point that he knew he had to quit.

Michelle is a nutritional specialist that works at a physical therapy center in Portland. She earned B.S. degree in Dietetics and a B.S. degree in Kinesiology, both from Michigan State University.Michelle also earned her Master’s degree in Nutritional Science at the University of Wisconsin-Madison.

In her professional biography, it mentions that she enjoys spending time with her family and two dogs Bosch and Bailey. I’ve never seen a picture of the family with the dogs so I can’t tell you what breed they are. That’s always one of my favorite things to let you know, dear readers. Anyway, Michelle was also a two-time All American at Michigan State running track and field. So yes, it makes sense she’s married to an former Olympian. 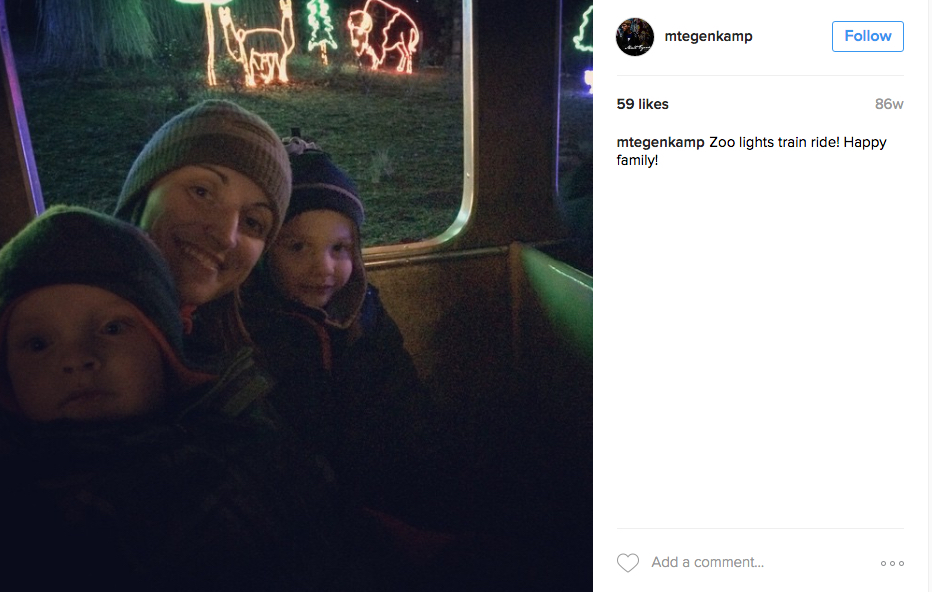