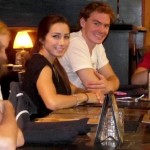 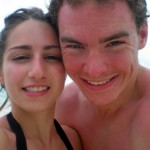 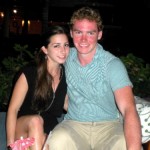 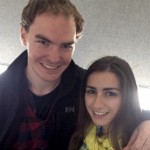 Marissa Castelli spends so much time with her Olympic figure skating partner, Simon Shnapir, one might get the wrong impression as people often do with pair skaters. Marissa Castelli’s boyfriend David Leenen would surely beg to differ.

David Leenen is from Ottawa originally, where he attended Ashbury College. He eventually moved to Boston to attend Boston University, where he was a member of the Skating Club of Boston. Marissa Castelli was also a member of the Boston Skating Club, where the two first met. David skated with Morgan Sowa as a Novice Pair in the 2010 United States National Championships, where they placed ninth. David doesn’t skate professionally any longer, but he has stayed involved in the skating world. After being accepted to medical school in 2012, he presented at the 2013 Professional Skaters Association Conference on Back Injuries.

On a recent Valentine’s day, Marissa Castelli tweeted, “I have a boyfriend and I still hate today.” Given her stance, perhaps it’s a good thing that she’s in Sochi during Valentine’s Day this year. 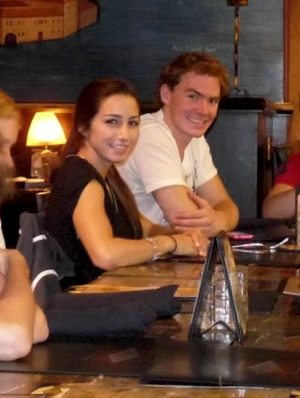