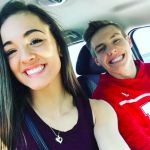 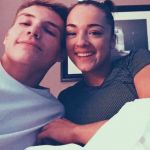 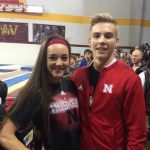 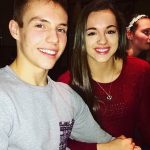 Maggie Nichols’ boyfriend Anton Stephenson is himself a high-flying gymnast at Nebraska University. This guy is ripped just like all the other talented gymnasts and seems to specialize in the pommel horse. Of course, he can also do the other cool events like the one where you jump off a springboard and do a million flips. Maggie herself is going to Oklahoma in the fall, but she’s already going to have been in the Olympics. This is nothing new, of course. A lot of women gymnasts compete in the Olympics when they’re barely teenagers.

Maggie has only really been competing on the world stage since 2013 when she was selected to be on the US team for the City of Jesolo Trophy. She won the gold for team, silver for floor exercise, and bronze for all-around. She’s a major force now that she has experience under her belt. There is no bigger stage than the Olympics. You can bet Maggie Nichols’ boyfriend Anton will be there at every event. He actually won gold at the 2015 US National Championships for the parallel bars and silver for the vault in the junior men class. That’s why having someone in your sport as your significant other is great: they actually understand all the nuances and subtleties of what you do.

A few weeks before the writing of this post, Maggie competed in something called the American Cup with a bunch of her teammates for the Olympics. She travels around the world a fair amount for these events, and some of her best friends are her traveling companions who compete alongside her. Her best friend is Simone Biles. You’ll certainly be seeing her at the Olympics too. Maggie Nichols’ boyfriend doesn’t really get to go to all these events because he’s slightly lower caliber when it comes to men’s events. He’s young so maybe next Olympics you’ll see him competing. 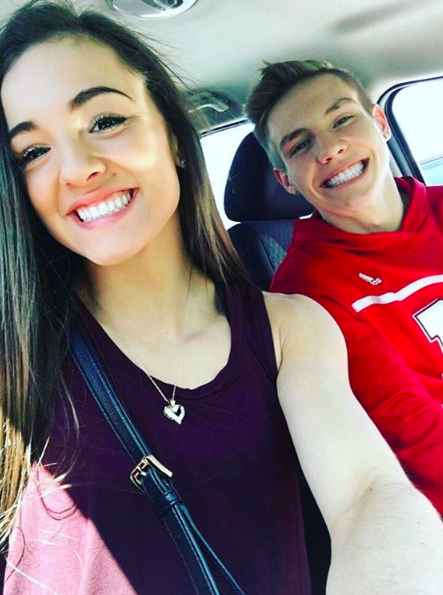