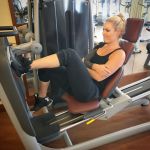 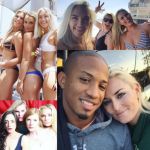 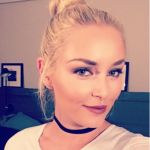 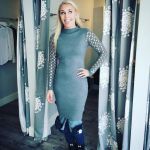 Lindsey Vonn’s boyfriend Kenan Smith is a Rams assistant coach. He stays as busy as her with sports. I suppose that’s a good thing? Pro athletes do well when their wives or girlfriends are busy with their own life. Lindsey Vonn is certainly busy. Lindsey herself is a four-time gold Olympic gold medalist.

So then- Lindsey Vonn recently attended the Emmy Awards, and she did so without Kenan. However, folks became confused when Lindsey posted a picture of herself hanging out with Von Miller. They assumed Von Miller was dating Lindsey Vonn. The reason she was spotted with him was because he was hanging out with Kenan Smith, apparently. Or maybe a bunch of NFL guys were all hanging out, and one of them was Kenan Smith. In case you were wondering, Von Miller was recently dating K. Michelle. Regardless, I understand Lindsey is dating Kenan, AND she confirmed this for us. On the day before Thanksgiving, Vonn counted her blessings which included Kenan. Lindsey Vonn’s boyfriend is the godfather of a young girl in Nashville who he frequently posts on his social media. He is also the uncle of a few tots, and he seems to like the patriarchal role.

Lindsey just participated in a Bear Grylls television episode. In it, she ate a worm. That’s par for the course on Bear Grylls. In case you haven’t seen the show, this guy named Bear walks around the wilderness doing survival stuff and eating bugs. It’s great fun! She also traveled to Chile to compete in a skiing competition. Lindsey brings her small cute dog along with her and hangs out with her by the pool in the afternoon after skiing. She posts videos of herself in a bikini working out in the pool, and I enjoy them. She’s certainly a charmer. Lindsey Vonn’s boyfriend Kenan lives a more grinding lifestyle. Coaching pro football players is a repetitive process, and it looks far less romantic than traveling to mountains and skiing like a boss. 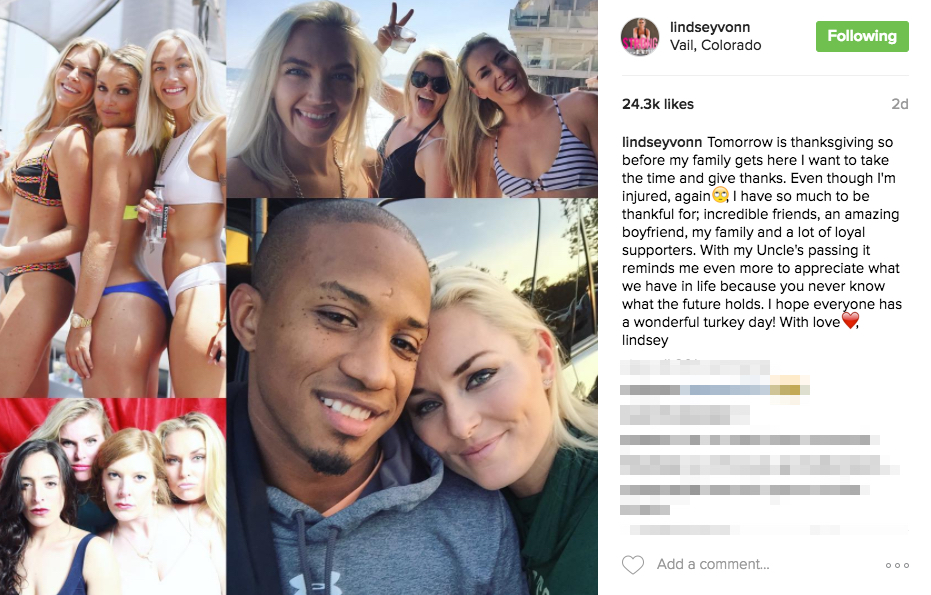