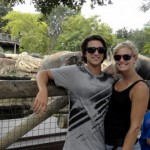 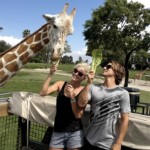 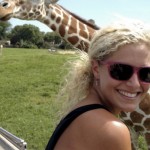 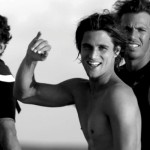 It takes a certain type of athlete and person to attempt and excel at extreme sports. Thus, it makes perfect sense that US Olympic snowboarder Lindsey Jacobellis’ boyfriend is Jesse Heilman, a pro surfer, world traveler, and environmentalist.

In case you are not up on snowboarding history, Lindsey Jacobellis is considered to be one of the best female snowboarders of all time. While her past two appearances at the Olympics have fallen short of expectations, she holds several X-Games gold medals and is considered to be a top contender in Sochi this February.

While Lindsey is busy training on the snowy slopes of Colorado, Jesse has been catching waves all over the world. He is known for his success in events such as the 2010 Tommy Tant Memorial Surf Classic and the 2012 Kona Pro Jax, which was located in his home state of Florida. Jesse is also the founder of a beach clean-up movement called One Man, One Month, One Mile, which has had great success in cleaning up the trash on beaches all over the country.

It’s hard to imagine how this couple ever finds the time to see each other, but they have been going strong with the long distance thing for a while now. On Lindsey’s personal blog she talks about traveling around Florida with Heilman; spending time in St. Augustine, the “Disappearing Island,” and Bush Gardens for a special birthday treat. There the couple was spotted feeding giraffes and getting their adrenaline pumping on the roller coasters. Lindsey’s blog is also a true testament to her love of nature, traveling, and competition which, as far as we can tell, are very important to Jesse as well.

We don’t know yet if Jesse will be ditching his flip flops for snow boots and heading to Russia to support his girl, but perhaps his presence will help Lindsey overcome her Olympic woes and finally take home a much deserved medal. 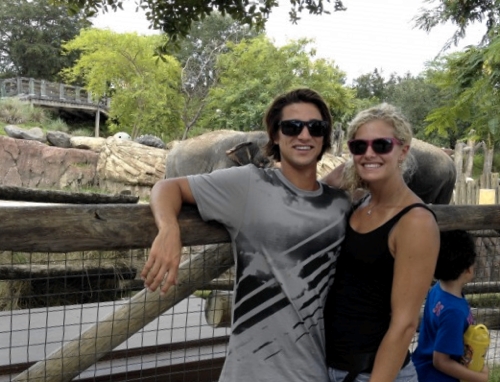