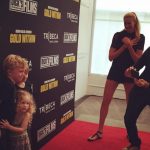 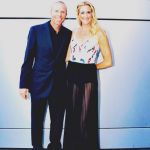 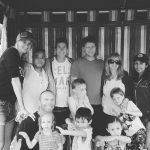 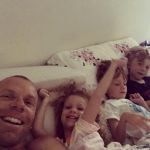 Kerri Walsh’s husband is the father of their three kids. The couple have been married since 2005. They actually started dating in 2001. Their relationship seems like it’s going as strong as ever too. They’ve got the large family unit, including two dogs, two boys, and a young girl. Walsh was actually five weeks pregnant during the 2012 London Summer Olympics.

Kerri Walsh Jennings recently posted a great quote and goodbye to Muhammad Ali. The quote essentially said that when a person says they can’t do something, they’re making a suggestion to themselves and weakening their power to accomplish something which they can actually accomplish. That is a great way to look at things, and I thank Kerri for sharing the quote. I wonder if Kerri Walsh’s husband Casey Jennings ever said he couldn’t compete in the Olympics. Casey was a professional volleyball player and still plays quite a bit. Hey, it’s hard to get to the Olympics.

Since Kerri has been in Rio, she’s flipped through her books of favorite quotes every day. She shares these quotes occasionally on her social media. The one she shared most recently was a quote from the Beatles medley on Abbey Road. She enjoys a quality song lyric.

Kerri Walsh reminds me a lot of the character Laura Dern played in the HBO show Enlightened. She just kind of embodies that California hippie spiritual thing. Clearly, she’s far more put together and organized than that character. How else could you have three kids and an Olympic career). She reads all the pseudo-spiritual self-help books she can get her hands on. I’m not poking fun; just giving you the facts.

Meanwhile, Kerri Walsh Jennings’ husband Casey retains a great sense of humor. He has a really funny video where he’s lip syncing one of their kids while she cries. Kerri and the whole family very recently attended a premier of the documentary about the training of the Women’s Beach Volleyball team for the 2016 Olympics. The kids looked a little frazzled by the whole thing, but Kerri and Casey were digging it! 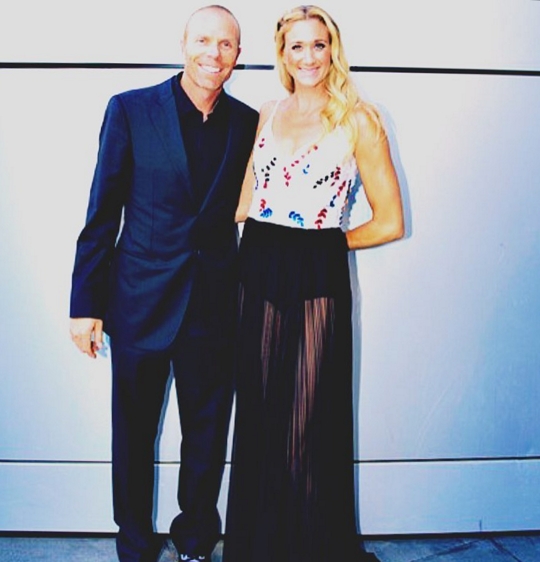