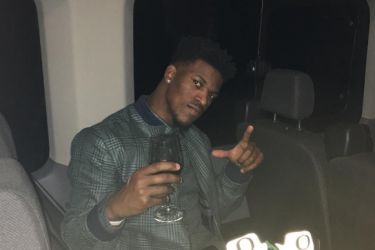 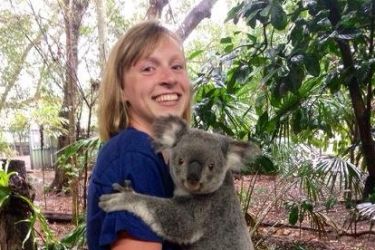 So we’ll start with the obvious.  We don’t think Katie Ledecky’s boyfriend exists.

And let’s be honest; why would he?  Ledecky already won gold at the 2012 Olympics in London, while also holding three world records.  At only 20 years old, it doesn’t appear that romance is at the top of her priority list.

So, we think it’s time for PlayerWives.com to come to the rescue, and discover the perfect man to be Katie Ledecky’s boyfriend.

OK, we’re going big here, but let’s go for it.  I think the perfect fit for Katie Ledecky’s boyfriend is Jimmy Butler.

Jimmy Butler infamously had a brief and never confirmed romance with the loony Miley Cyrus.  Because let’s be real: if he can handle Miley Cyrus, he can handle ANY level of fame.  And while he’s been connected to a couple other girlfriends during his reign over Chicago, nothing concrete and lasting seems to exist.  The guy has a huge NBA deal on his hands and he’s clearly staying put.  Katie Ledecky is on the verge of becoming the greatest female American swimmer of all time. How perfect would it be for one of the greatest swimmers in world history to date one of the premier players in the NBA?

The opportunity exists.  Both are in Rio for the 2016 games, and there will be plenty of down time after the games.  Team USA basketball has rented out one of those insane super yachts, so you know the,… um…. socializing,… will be aplenty aboard the boat.   If Katie is staying in the dorms being affectionately referred to as,  “unlivable,” then she’ll definitely want to get out.  The drinking age is 18 in Rio, so she’ll have no issues popping a couple with the boys from the court.

Picture it.  Katie brings three gold medals on board, and hangs out with Jimmy Butler’s effusive, and contagious personality.  This couple takes over America’s hearts.  Move over Aaron Rodgers and Olivia Munn, a new cool couple exists in town kids. 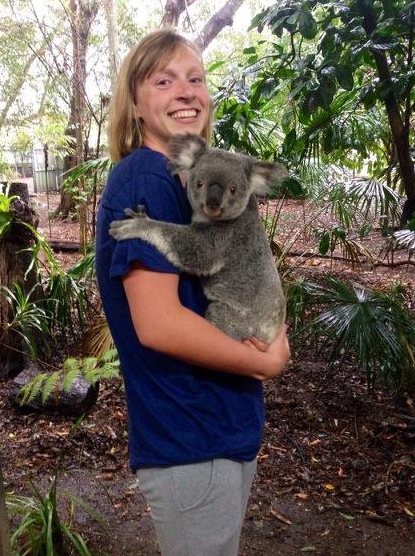