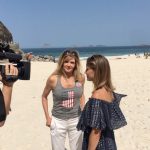 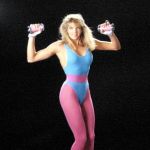 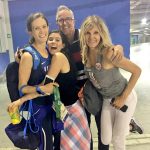 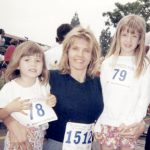 Kate Grace’s mother Kathy Smith is an inspiration to many people, but none more so than her daughter. Kathy Smith is best remembered for her aerobics videos in the 1980s. Her videos were a drastic departure from the Jazzercise style norm of the time.

Growing up as a military brat, Kathy Smith graduated from high school in 1969. That happens to be the same year that Yale, where her daughter attended college, began admitting women. That might sound like a random fact, but it certainly helps to set the stage for Kate’s future successes. Kate grew up in a world that was granting women access to things they had never had before. Even more importantly, Kate was able to watch her mother take full advantage of that new access.

Kathy Smith’s father died when she was only 17. Only a year later, her mother was killed in a plane crash. For many people, this dark turn of events would be almost impossible to overcome. Kathy enrolled at the University of Hawaii and began dating a runner. She would accompany her boyfriend at the track. This eventually became a habit that led to her running in the Honolulu Marathon.

Kate Grace’s mother Kathy Smith found herself in the right place at the right time when she moved to Los Angeles. After doing some modeling for a line of workout clothing, Kathy attended one of the first women’s aerobics classes in the country. The class was called Body Design by Gilda. Other participants in the class were Jane Fonda and Barbra Streisand.

While Kathy ultimately disagreed with the focus of the class (“lose those love handles”), the mere act of attending was instructive for her. She began teaching her own brand of women’s aerobics, moving away from the Jazzercise style and focusing more on general women’s health. She also integrated yoga, something that she also instilled into her daughter.

Kathy Smith’s daughter Kate Grace often credits her mother for her own success. Specifically, Kate talks about the yoga that her mother made her do – something she suffered through as a child but now finds incredibly helpful as a distance runner.

Kate Grace’s mother Kathy Smith is now 64 years old and remains in phenomenal shape. She continues to be an inspiration to many, including her daughter. 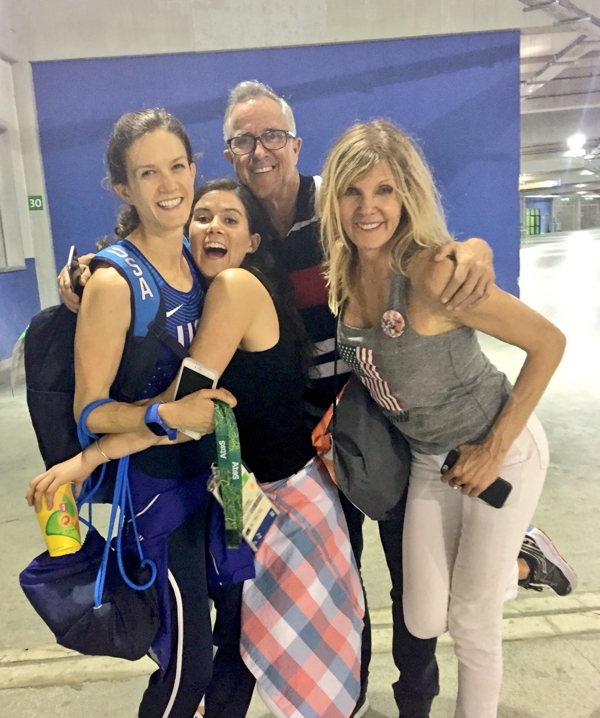