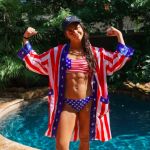 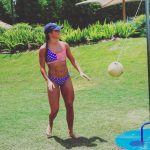 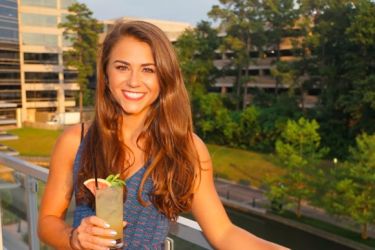 Kassidy Cook’s boyfriend Tom Daley is not her boyfriend anymore. Tom Daley is, however, an Olympian who you will most likely be seeing in the 2016 Rio Olympics. I could just as easily switch the title of this post around. Tom Daley’s boyfriend Kassidy Cook has equal fame and glory as he is. One thing I’ve noticed about Olympians: they like to date people who engage in their sport. It makes their relationships so much easier when they can continue to train with their significant other. Kassidy couldn’t compete in the 2012 Olympics because of an injury. She’s only 21 years old and she sure as hell will be competing this year!

It is important to note that the couple is no longer together. The Daily Mail first declared the two an item after a night on the town during the London games. Neither posts about the other on their social media accounts, so the relationship – if it ever did exist – is all but assuredly over by now. Why are we so sure? Tom Daley announced he was gay two years ago. We’ll find out more about his relationship status in the coming days. For now, lets talk about the relationship that once was.

Kassidy made a short video showing her daily diving workouts. It’s pretty cool because you see the moves divers do encapsulated in them but without the pool. Kassidy Cook’s boyfriend (or one time boyfriend) does the exact same workouts. This includes jumping high in the air and touching your toes whilst in the air over and over and over again. It also includes heavy weight training like deadlifts. Kassidy’s body is sinewy. She also looks killer in a summer dress. In May, she had her first legal drink. It appeared to be some kind of alcoholic lemonade, and she said she only took a sip because of morning practice the next day. Come on, Kassidy! A glass of lemonade with some booze in it won’t screw up your morning practice!

A few weeks before that, United Airlines lost all of Kassidy’s luggage after she traveled to San Juan to compete in a synchronized diving competition. They wrote Kassidy a check to compensate her. She was still not very pleased. Kassidy Cook’s boyfriend was also at the event. Like I said, it’s really convenient to have a significant other that does the same sport as you if you’re an Olympian. You don’t see Kassidy dating any professional cartoonists. 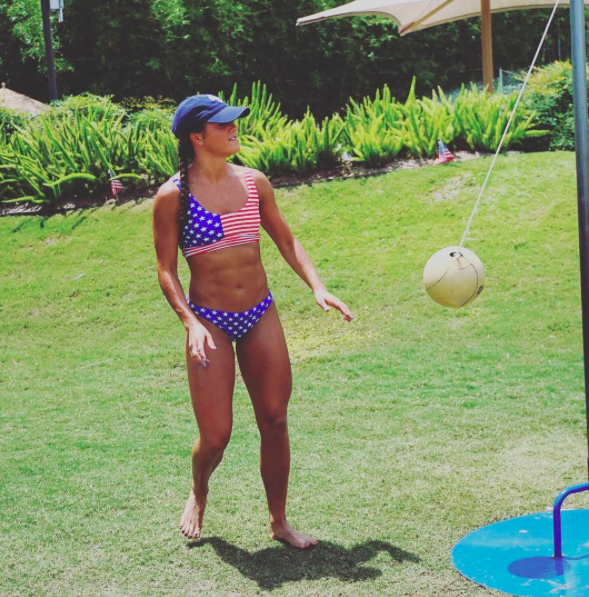