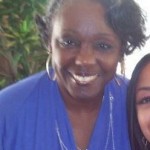 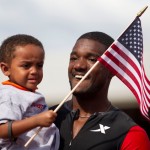 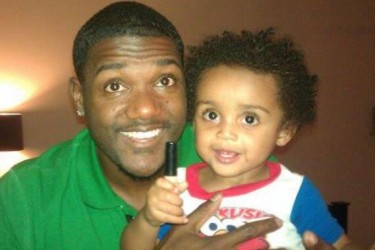 There are not many athletes on the US Track & Field team that would be considered a household name. Justin Gatlin, however, may be one of the few who can stake claim to this title.

Gatlin has been on our radar since 2004 for both positive and negative stories. Gatlin burst onto the scene taking home gold in the 100m sprint in the 04 Athens games while also taking home bronze in the 200m and silver in the 4x100m relay. Unfortunately, after Athens, Gatlin’s career hit a roadblock as he tested positive for “testosterone or its precursor” in 2006, causing him to be handed a 4 year ban from international competiton. Gatlin was quick to defend himself, emphatically stating:

I cannot account for these results, because I have never knowingly used any banned substance or authorized anyone to administer such a substance to me.

But fortunately for Gatlin, he wasn’t alone in fighting the charges. Much like every mom everywhere including my own, Justin Gatlin’s mother, Jeannette Gatlin, was quick to defend her son telling Reuter’s that any reports of doping were, “totally, totally a lie.”

Gatlin lost all his appeals and was banned from competition for four years. During his absence he kept busy by trying out for various NFL teams as a kick returner and wide receiver, while also becoming a regular on the Spike TV show, Pro’s vs Joe’s. Gatlin kept his sights set on his 2010 return date, and fought to get back to his previous elite level. At the 2012 US Olympic Trials, Gatlin won the 100m event turning in a 9.80 time, which was the fastest ever recorded time for a man over 30. Following the race, Gatlin introduced the world to his new inspiration, son Jace Gatlin who he carried around the track in a celebratory victory lap. The world has yet to meet Justin Gatlin’s girlfriend or wife, but house money would suggest that if she’s in the picture she’ll be in London. It might be an uphill climb for Gatlin to take that victory lap this time around facing off against Jamaica’s Usain Bolt and Yohan Blake. But after repeatedly coming back and surprising us, who here wants to bet against him? 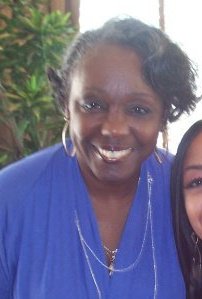