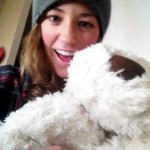 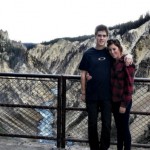 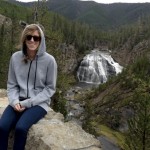 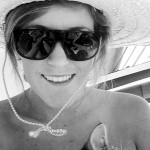 Ski slopestyle gold medalist Joss Christensen’s girlfriend Brita Sigourney is a fellow Olympic athlete in Sochi, there to compete in the ski halfpipe. Interestingly enough, this actually isn’t her first trip to Sochi. The last time Brita was in Sochi, she suffered a season ending injury (for the third season in a row) when she broke her collarbone and tore shoulder ligaments. It has been about a year since that crash and she is ready to tackle Rosa Khutor Extreme Park once again, especially after seeing her boyfriend take home the gold in Ski Slopestyle.

Brita Sigourney grew up a mere five hour drive from the mountains of Tahoe, where she spent quite a bit of time. She took to skiing at a very early age, joining the Alpine Meadows Freestyle Team when she was 8. It was with that team that she was introduced to her future passion – ski halfpipe. Along the way, Brita enrolled at UC Davis on, strangely enough, a water polo scholarship. She eventually dropped water polo (and UC Davis) and focused full time on skiing (and hanging with boyfriend Joss Christensen). Well, full-time in the winter at least. Her summer and fall schedule is packed with classes at Westminster College, where she hopes to graduate soon. 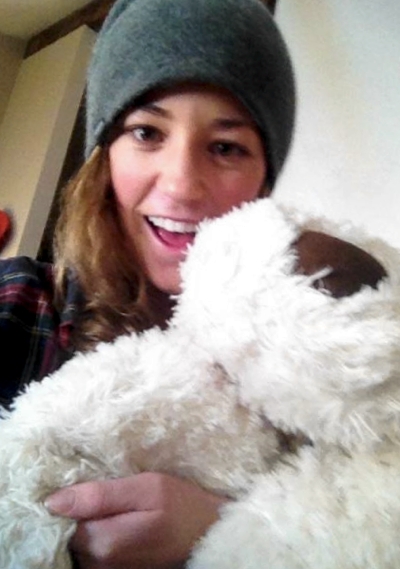