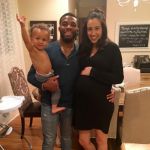 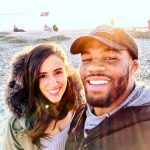 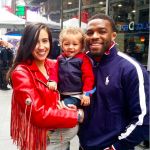 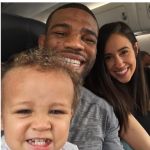 Jordan Burroughs’ wife Lauren Burroughs just gave birth to their second child. Their daughters name is Ora Burroughs, and her big brother is named Beacon Burroughs.  Cool names if you ask us.  Obviously, having a daughter has been exciting for Jordan. But, their son is only about a year older. Jordan said that “having kids makes you more emotional. They give you a newfound perspective and appreciation of the small things.”

Jordan describes parenting as “constant chaos that is all worth it.”   That dude couldn’t be more right.When it comes to Lauren, Jordan says, “When you find a girl that you can’t live without, marry her.” Jordan’s got a lot of little nuggets of wisdom that he shares on his social media.

Lauren is very happy with her life. I mean, her husband is a gold medal winning wrestler. She’s got two young babies to care for. She wasn’t able to travel to the Times Square wrestling exhibition that Jordan competed in back in May, but that’s because of the pregnancy. Instead, Jordan met Ray Lewis, who was on hand to watch the matches. I wish I’d known about the event. Because, I would have jumped on my bike and watched it. Lauren only recently turned 30 years old, and her birthday seemed to have come around April. Jordan Burroughs’ wife looked very happy in her birthday picture with her son and husband.

A few months ago, a very pregnant Lauren and family attended some NCAA basketball tourney matches. Their son seemed like he enjoyed the atmosphere. Jordan Burroughs’ wife was all smiles that day. But, one of the more intense things Lauren has shared on her social media was a picture of her struggling through child birth with Jordan looking on.   Also, it also appears that she was definitely not smiling during the labor.  Gee, I wonder why? The photo has been cropped for very obvious reasons. 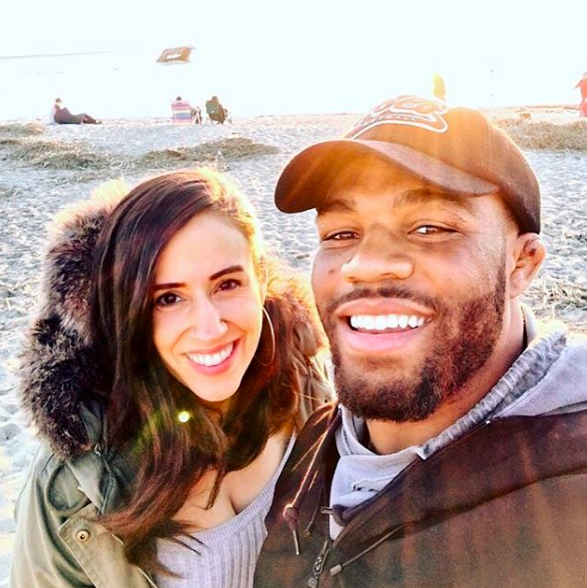