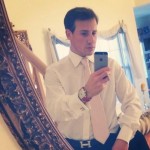 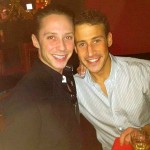 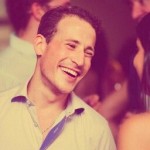 UPDATE 03/19/2014 After only two years of marriage, Johnny Weir and husband Victor Voronov are calling it quits.

The flamboyant skater who recently came back into our lives with outlandish outfits while covering the 2014 Sochi games, took to Twitter to make the announcement saying only:

“It is with great sadness that I announce that my husband and I are no longer together. My heart hurts, and I wish him well.”

The news is somewhat surprising when considering that just last week, TMZ interviewed Voronov, where he eagerly talked about hooking up with Weir in space (seriously, it was a weird interview).

No further public comment has been made from either side on the separation (or hooking up in space).

Figure skater Johnny Weir has never been one to shy away from who he is. The proudly out and gay Olympian was also proud to announce that he tied the knot on New Years Eve 2011, introducing the world to Johnny Weir’s husband Victor Voronov.

Weir took to Twitter on December 31, 2011 to announce a simple but clear, “I’m married!” He continued through a series of Tweets that there would be a formal wedding later in the year, “but all the official stuff is done now! … No more livin in sin!” In an interview with IceNetwork.com, Weir expressed why Victor was the one

“He’s kind of everything that I’ve ever looked for and aspired to be in a relationship with. We’ve known each other for a long time and we reconnected over the summer [2011], and it’s just been a whirlwind. I’m very happy with my personal life and also my professional life, and I thank God I can be exactly where I’m at.”

For his part, Victor is a graduate of Emory and Georgetown Law. The couple has been together since 2011. 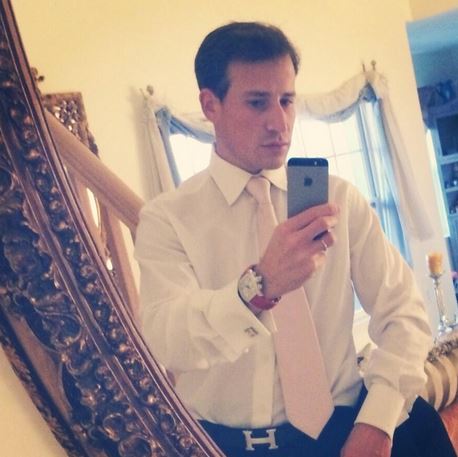