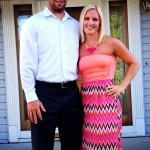 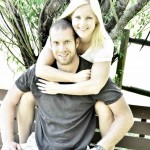 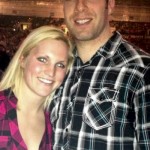 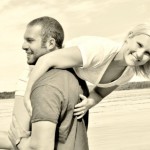 But surprisingly, planning their June 2014 wedding, which fittingly will be at UND’s hockey venue, hasn’t been very stressful for the couple. Apparently, Jocelyn Lamoureux picked out her wedding dress in about one hour back in July. Jocelyn Lamoureux talked about the wedding process to usahockey.com:

We got engaged in May, so I had a couple months in the summer; I got all big things planned… I have a few things I need to do [for the wedding], but that can all wait till March. I’m not going to get stressed out about stuff with the wedding.

It seems that Brent Davidson also doesn’t sweat the small stuff. A long-time supporter of multiple sclerosis (MS) walks; Brent Davidson’s mother was diagnosed with the disease at the age of 24. Apparently this really molded Brent Davidson into a man who has his priorities straight. Luckily, Brent’s mother is not wheelchair bound and is able to take things day-by-day, but she does occasionally struggle with the disease.

As for the very happy and healthy couple, Brent Davidson will be watching his fiancé as she attempts to take home the gold, but not from the stadium in Sochi. Instead, he is wishing her well from afar. And in a February 1st tweet he wrote, “Good luck @JocelyneUSA17 @moniquelam7 and the rest of the USA Women’s Olympic team as you begin your trip to Russia.” 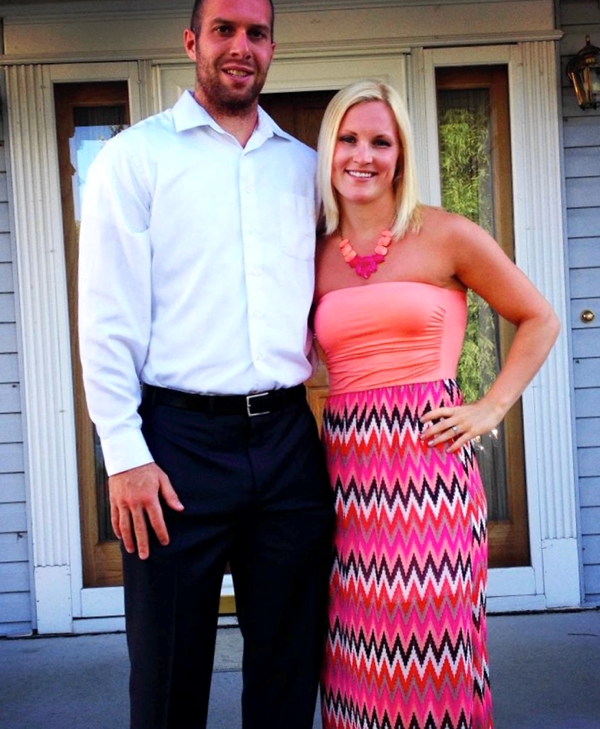