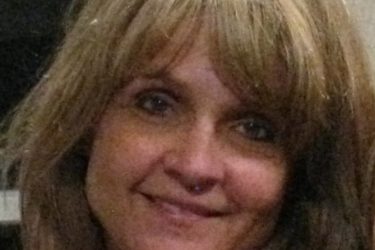 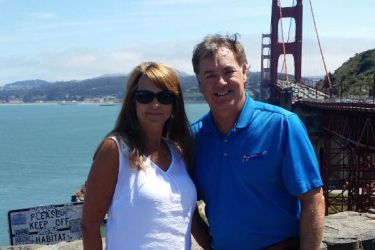 Jim Craig’s wife Sharlene Craig has been married to him for close to thirty years. They tied the knot shortly have his legendary “miracle on ice” performance at the 1980 Winter Olympics.   Jim’s wife is ecstatic about his decision to auction off all his famous gear. If you ask me, I wouldn’t go near a bunch of old smelly hockey pads, but I’m not a fanatical hockey fan. This stuff is like the holy grail for a lot of sports collectors.

This is nothing new. Last year, we told you about Mike Eruzione’s wife Donna and his decision to auction off all his smelly old gear. Jim Craig’s wife Sharlene has watched Jim make a career out of motivational speaking. He’s been in that racket since a few years after the big game. I’ve read a few pieces about how stressed out he was during the 1980 games. Sharlene remembers those days. She would certainly disagree. Most of the narrative about these guys selling their gear has to do with timing. The people who watched them beat the Soviets now have money, and this is the best time to sell the memorabilia.

Both Jim and Sharlene have to be done worrying about having the equipment stolen.  Jim Craig’s wife has given birth to two kids. Their names are JD and Taylor. JD works as an account executive for an upscale retailer. Taylor was a hockey player at Colgate, and she was apparently pretty good. There was a little drama about the flag that was draped over him at the game. Another person claimed to have it, but Craig insists his is the genuine article. He didn’t have possession of it for a long time until 1998 when it was given back to him. He’s since had it authenticated. Darn right he had it authenticated! It’s a pay day! 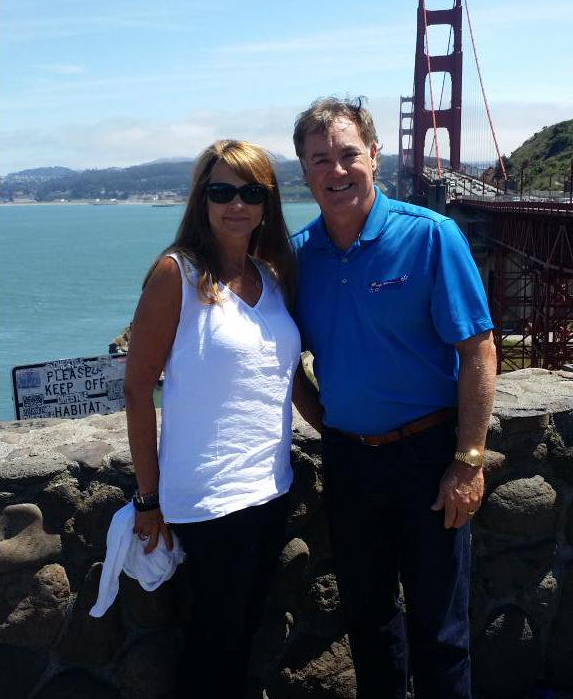