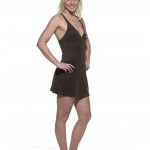 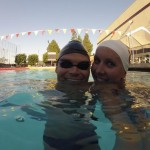 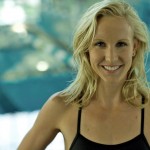 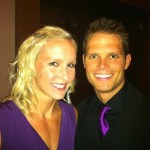 Everyone loves a good story of redemption. With all the buzz in sports related to performance enhancing drugs (aka PEDs), we figured what better story to tell than that of Jessica Hardy’s.

Just prior to competing in the 2008 Olympics, Hardy tested positive for a banned substance. All the while pleading her innocence, her suspension was eventually reduced from 2 years down to 1 when it was determined her positive test was due to a tainted supplement. During this whole ordeal, she was supported by her then boyfriend/now fiancé Dominik Meichtry.

As we’ve seen with many of their athletic counterparts, swimmers like dating other swimmers and Hardy and Meichtry are no exception. Meichtry, who has Swiss nationality, will get to see his fiancé a lot in London as he qualified for the 200m freestyle. He is a celebrated swimmer in his country, holding 6 national records. Hardy also holds a few records of her own, but they are slightly more impressive. She holds 3 world records in the breaststroke – 50m (short course), 50m (long course) and 100m. We don’t claim to be experts but to us, 50m is 50m, so some clarification on this would be appreciated. She also writes a popular blog for espnW.

Hardy and Meichtry met at Cal Berkeley, where both attended school. Meichtry proposed on March 3, 2012 along the Pacific Coast Highway. As if it were scripted for a movie, he got down on one knee just as the sun was setting. 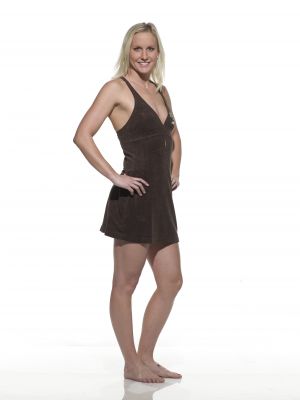