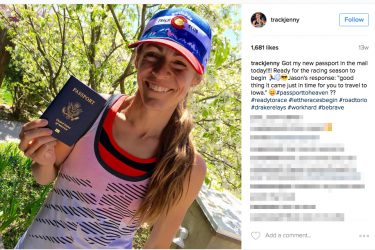 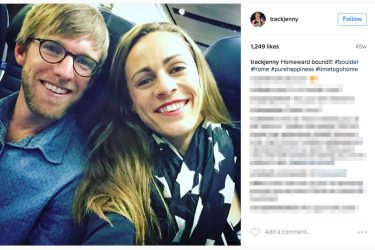 Jenny Simpson’s husband Jason Simpson is a calm and patient supporter of her running rocket-of-a-wife. She’s talked about how positive he is for her as a source of energy, but she added that he’s also a very talented runner himself and can train with her. That’s not really something I’d be able to do, and I’m a runner. When talking about the 1500 meter race, which is Jenny’s specialty, you’re talking about a pace that would exhaust all but the most durable runners. Jason is able to keep up.

Jason runs with Jenny once or twice a week. He actually just set a marathon personal record for himself, and so the couple went out to a nice restaurant to celebrate. You’ve gotta’ eat after a race like that! Jenny Simpson’s husband Jason is a big fan of the Kansas City Royals. So is Jenny. They love going to major league baseball games and cheering for their Royals. To the best of my knowledge, they live in Kansas City now. Jenny’s originally born in Iowa but attended Colorado for college because I believe she grew up in Boulder, Colorado. I’m not sure where Jason attended for college, but I’d be willing to bet he went to Colorado. They refer to Boulder as “home,” but they also refer to Iowa as home as well. You get the idea. They’re both decent places.

Jenny and Jason married in 2011. Jenny is really in love with the guy and says his example challenges her to be the best woman she can be. I have to say he does seem like a really good guy. He’s got those good vibes flowing. Jenny Simpson’s husband was with her when she set the record for steeple chase, and he was with her in London. Guess where he’ll be this summer? 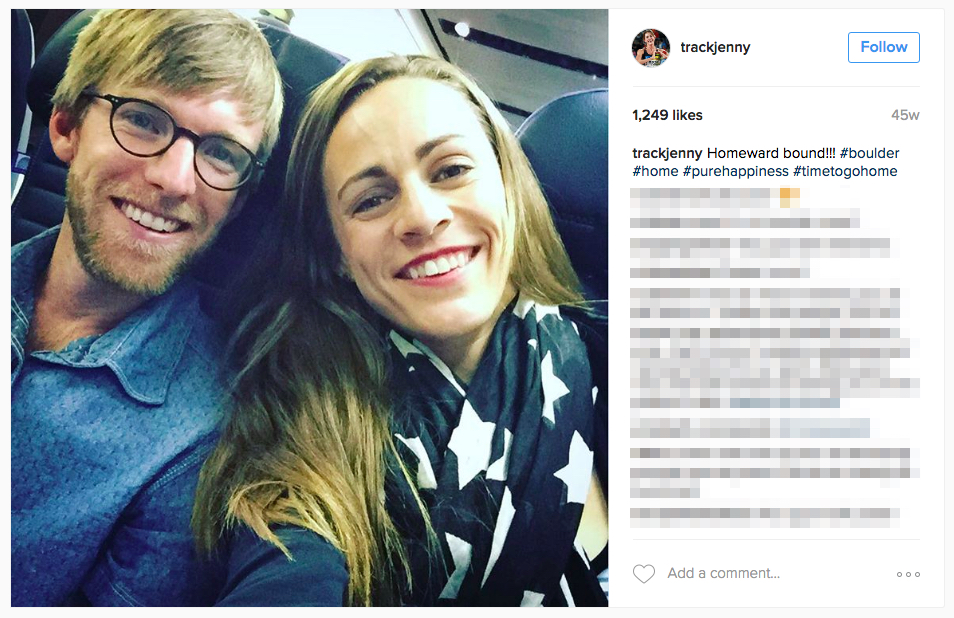