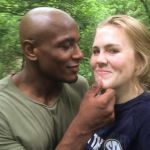 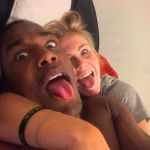 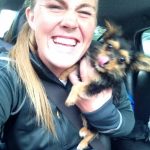 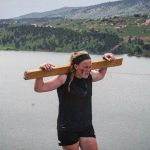 J’den Cox’s girlfriend Kelsey Dossey is a soccer player at Missouri and a deeply Christian. She posts letters to God in some of her pictures on social media with a near fanatical zest. Kelsey even made some kind of walk across the land with a plank across her back (to simulate being crucified). She even included a couple crosses painted on her face. Hey, whatever blows your hair back, right? I suspect all the zealotry aids her in focusing on soccer. Her devotion to God governs everything in her life. But that’s not to say she’s not a fun lady who doesn’t still live normally. She just loves her a daily dose of The Word.

Kelsey, like many others, has a dog that she’s very into as well. He’s a toy breed but I’m no expert so I can’t readily identify which specific breed. He’s cute as hell and looks like you’d have to be careful not to squash him on the couch. The very first appearance of J’den in her social media, from what I can tell, was this year. So it seems that J’den Cox’s girlfriend Kelsey Dossey is a relatively new acquaintanceship. Kelsey herself has only been attending the University of Missouri for about a year. That means they must have hit it off in her freshman year and coupled up some time around March.  But she’s most definitely crediting God for hookin’ it up with the wrestling guy!

Kelsey refers to J’den as a “handcrafted man.” That was her expression in one of her letters to God. J’den Cox’s girlfriend Kelsey Dossey also referred to him as a “King on Earth for me,” which is some pretty darn high praise? Geez, I want to be referred to as a King on Earth too! Do I have to be a world-class wrestler to get the King on Earth badge?

In early June she mentioned that she appreciates how God is “showing me what it’s like to live for you through two people and keeping our eyes always towards you…” So that seems to imply J’den himself is a pretty religious dude. Trust me, guys, I wouldn’t be talking so much about religion but it is a massive part of Kelsey’s life so if you want to get to know the girl then you got to get to know the man who walks on water. Testify! 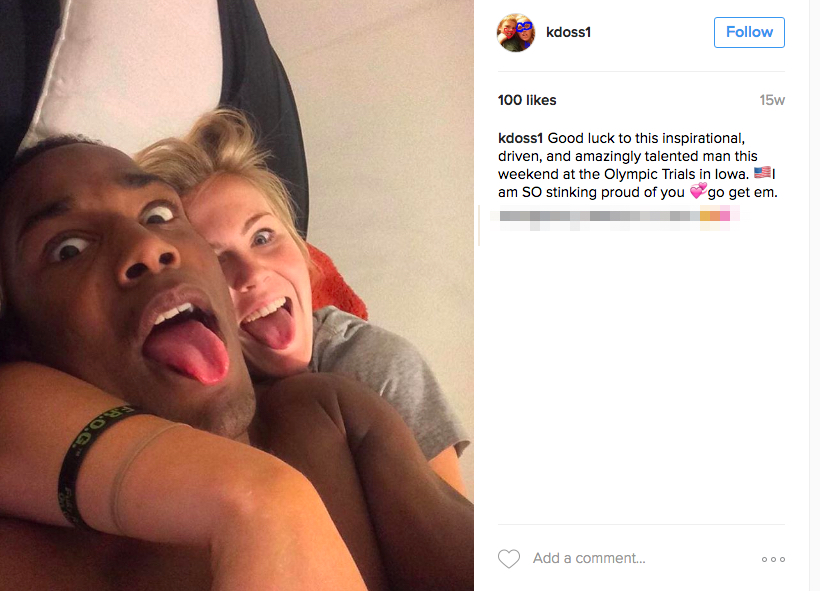