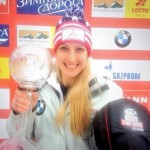 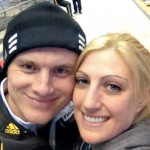 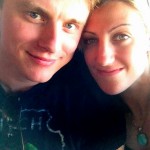 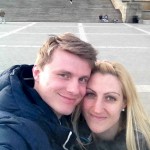 One very special part of this whole experience is that I am able to share this accomplishment with my fiancé, Christian Poser… To realize this dream at the same Olympics is something we will cherish for the rest of our lives together.

Overcoming injuries, financial obstacles, the loss of my mom and many other struggles along the way have made this accomplishment an incredibly meaningful one.

But, the soon-to-be married couple will be competing against each other at this year’s Olympics. While ultra competitive Jamie Greubel is a driver for the US team, German-born breakman Christian Poser is representing Germany. Hopefully, a little competition will not come between this boyfriend and girlfriend, who always pose happily together before the cameras. 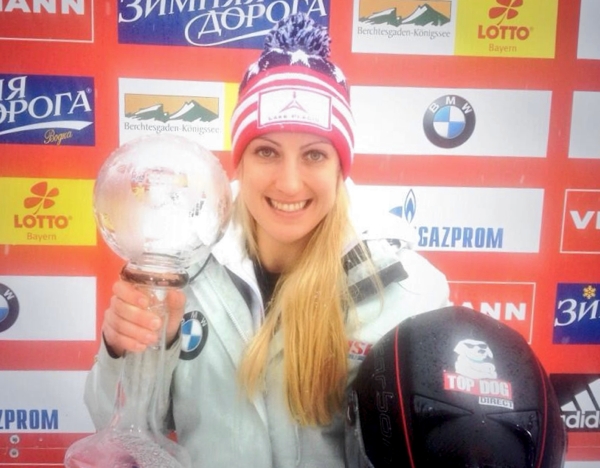