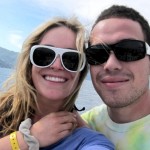 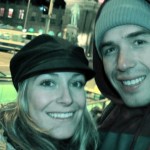 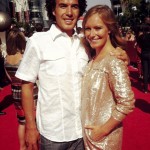 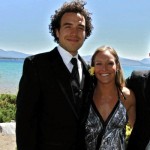 Jamie Anderson’s boyfriend Martin Rubio is a filmmaker who focuses on, among other subjects, skiiers and snowboarders. He is from South Lake Tahoe, CA and runs several companies, including Painted Visuals Media (for his film making) and Tall Treez Design (a clothing and accessories company). For several years, his favorite film making subject was his girlfriend Jamie Anderson, as evidenced by the many videos of her that he created. Jamie and Martin dated from at least 2011 to late 2013 but have since separated.

Rubio hasn’t let the break get in the way of his work and continues to make films about skiing and snowboarding. His most recent film, ‘COMING HOME’, premiered in January 2014 under his Painted Visuals Media company. Tall Treez Design, a company that he owns along with his brothers Sal and Luis, allows him a further aristict outlet. The brothers bill the venture as a “lifestyle company” and their first full collection featured snowboards, t-shirts, hoodies, hats and accessories. 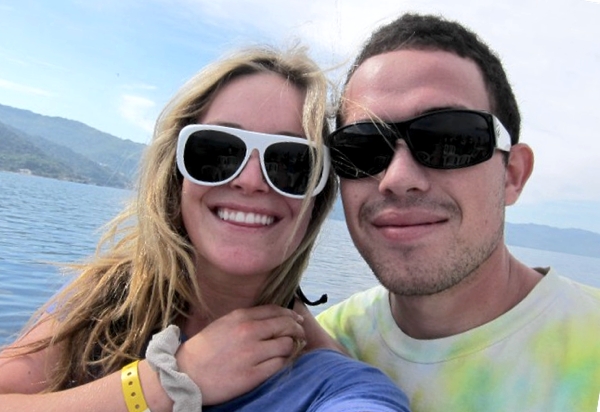