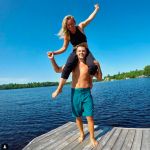 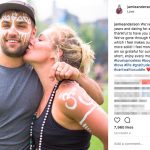 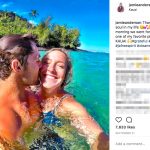 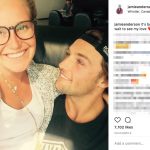 Jamie Anderson’s boyfriend Tyler Nicholson is a professional snowboarder from Canada. In early December, Jamie said on social media that she became friends with Tyler in 2012. She also started to date him towards the end of 2014. Jamie refers to him as her best friend. She said the highs and lows they went through together strengthened their friendship. Since Jamie won the gold medal in the slopestyle event in the 2014 Olympics, Jamie shared a video from Breckenridge Mountain. Slopestyle also made its debut as an Olympic even that same year.

Tyler won the silver medal in slopestyle at the 2017 Winter X Games. He posted a video of his run at the Dew Tour from December and called the contest insane. CBC Sports posted a video about Jamie Anderson’s boyfriend and him in February of 2017. He said he knew she was an icon in snowboarding when he first met her and felt intimidated. According to her, they kissed after they went out to drink and dance. Then, he told her he was only seventeen. Jamie is five years older. At the time they met, she was twenty-one and turning twenty-two. Since they met, Jamie says Tyler made her a better snowboarder. She believes that having someone in your life that you trust and who believes in you makes a big difference to your success.

Originally, Jamie Anderson’s boyfriend comes from North Bay, Ontario. He started to snowboard when he was seven. According to his World Snowboarding bio, Tyler likes to wakeboard and dirt-bike when he isn’t snowboarding. As for Jamie, she loves to be outside and hike in the woods. She also enjoys meditation and shared a picture of herself meditation on November 29. She recently said in October that loving one’s body and taking care of oneself is the most important thing in life. Jamie encouraged people to look after themselves in honor of breast cancer awareness.

In October, Jamie also visited her mother whom lives in Vermont and owns alpacas on a farm. She described her chores that she helps her mother with. They consisted of stacking wood and cleaning the vegetable garden. Her brother also saw her on the alpaca farm in Vermont, and she called it a good time to relax. Jamie Anderson’s boyfriend vacationed with Jamie to Kauai, Hawaii in September. She said she felt thankful to have such a “sweet soul” in her life. Jamie also described Kauai as one of her favorite places on the planet. 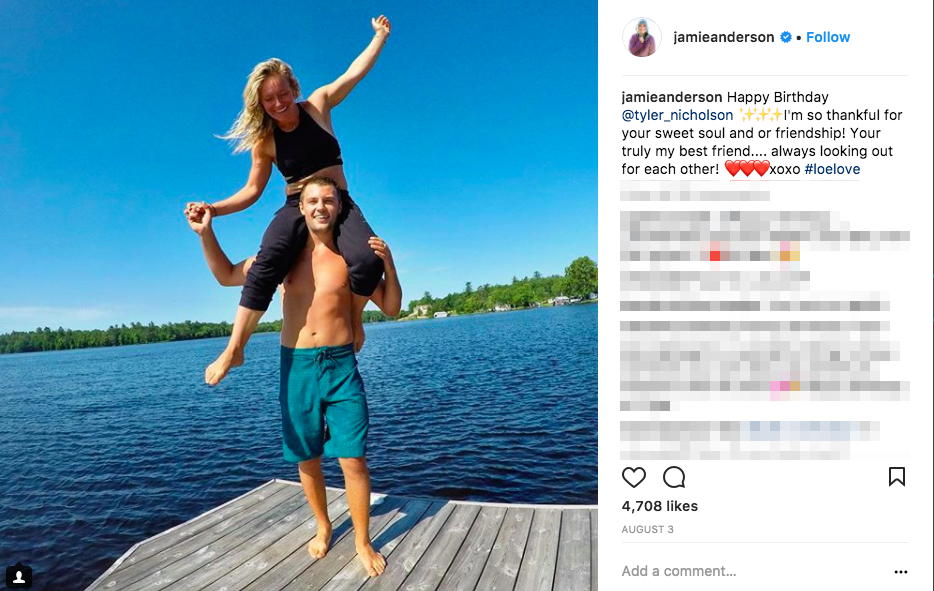