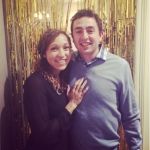 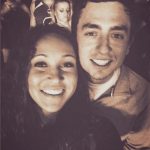 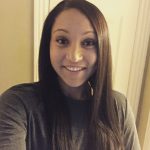 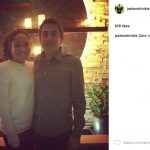 Jaelene Hinkle’s boyfriend John is a nice fella’ who recently took a trip to Nicaragua to help out kids. Like most American athletes, Jaelene and John are fairly traditional and religious but I’m not going to focus on that. One thing I should mention is how close Jaelene is with her brother, a Marine with a kid. They’re best friends, and she gives him shout-outs often on social media. She also gave a very sweet and long message to her mother about how supportive and great she is. I’m a big fan of Jaelene for her bright and caring energy. She always seems to have a good vibe going in all of her pictures, and she frequently wears a t-shirt that simply says, “be a good person.”

Jaelene and John frequently visit her home city of Denver. She grew up in a suburb of the city but still calls it home even though she’s playing for a soccer team in Rochester, New York now. Jaelene Hinkle’s boyfriend John attended the same college as her (Texas Tech), and they’ve been together for a total of five years. That means they met when they were both 18 years of age, and now they are both 23 year-old adults. However, they did not meet in college since he took her to her high school senior prom. I believe they decided they’d both attend Texas Tech to stay close to one another. For some couples, that works out, and it definitely seems to be working for these two. You can tell they are great matches.

She sort of set a record with five consecutive couples pics in a row on Instagram. These guys do everything together (when she’s around). That includes traveling, playing golf, singing songs that John doesn’t know the lyrics to but pretends to, and drinking alcohol! What’s more fun than drinking a bunch of alcohol when you’re barely in your twenties? You’re legally permitted to do so, and hanging out with soccer friends in a bar is what college sports is all about- you know, other than playing the actual sport.

Speaking of drinks: one very amusing picture and caption that Jaelene has on her Instagram from a few years ago was a picture of Bill Cosby lecturing people at Texas Tech. This was apparently before the whole drugging and raping thing came to light, and Jaelene’s hashtags were “so cool” and “what a guy”. Then in the comments you can see where people changed their mind about him. One of the commenters said “take care of your drink.” 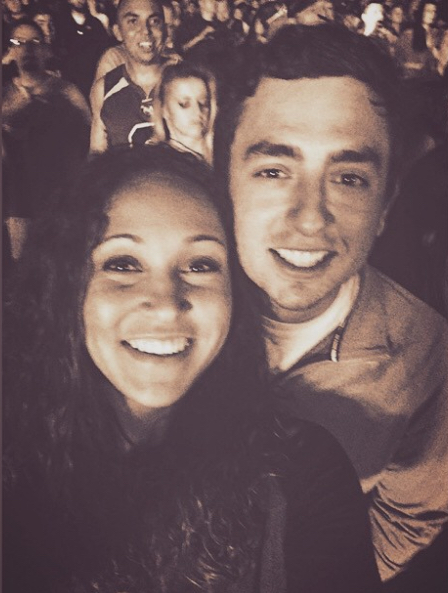