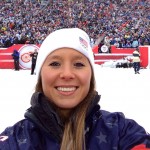 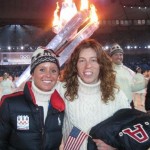 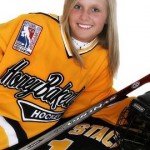 The United States Women’s Hockey team is positioned well as a gold medal contender at the 2014 Sochi Olympics.  While every member of the team traveled a grueling and unique path to arrive in Russia, none have taken the volatile, publicly exposed and draining path as Kelli Stack.

After a stellar freshman season at Boston College where Stack led the Eagles in assists and points that helped propel the team to the NCAA frozen four, scandal immediately hit the team.  Less than a month after the Frozen Four appearance, head coach Tom Mutch abruptly resigned from his position. A university investigation was launched against the coach into allegations of inappropriate conduct between him and one of his players.  While no details were initially provided, speculation indicated that the issue involved a relationship between Stack and Mutch. It was never clear whether that relationship actually meant that Mutch was Kelli Stack’s boyfriend.

The Boston Herald reported that the center of the controversy surrounded a series of graphic text messages sent by Mutch to then 19 year old Stack.  While no details or facts were revealed as to the true extent of the relationship between the two, the media frenzy began in full force.  At it’s peak, even Stack’s parents couldn’t avoid the topic, which saw nationally syndicated shows such as Inside Edition calling Stack’s parents home for information on the scandal.

Though it took years to comment on the situation, Stack did ultimately provide her side of the story.  She acknowledged that there was a series of inappropriate, and admittedly graphic text messages between the two, but that the relationship never escalated beyond that, probably disproving the boyfriend theory.  The scandal unfurled when one of Stack’s teammates found the text messages on her phone.

Many have pointed to Mutch’s immediate resignation as a sign that the inappropriate relationship encompassed more than a text exchange.  However, many have countered that Tom Mutch had much more to lose if the details of an explicit text exchange became public.  Tom Mutch’s wife Laurie Mutch had just given birth to the couple’s first child, a daughter, just months before the scandal.  Laurie Mutch is a former women’s hockey player who was a member of the 1998  US Olympic squad on which Tom Mutch served as an assistant coach.

As for Kelli Stack, the now 7 year old scandal is long behind her.  She has successfully managed to escape and grow from the story, now becoming a major force in Women’s Hockey.  Twice named the Cami Granato Award winner for Hockey East player of the year, Stack rose above the gossip and speculation.  After winning a silver in the 2010 Vancouver Olympics, Stack is back at it again ready to skate for Olympic Gold.

Stack certainly had challenges in her journey back to the top.  Though she considered both transferring away from BC, as well as taking time off, Stack knew it would be a mistake.  In a Boston Globe piece from 2011, Stack said,

I knew I would miss hockey if I quit.  It got me through the situation, just being able to go out and play and try to be successful and help the team win.

Kelli Stack is ready for Sochi and the US Women’s team gears up for pool play.   We’ll be seeing much more from Stack in the weeks to come, and she’s sure to hope that her headlines involve hockey and gold, and nothing to do with a series of text messages. 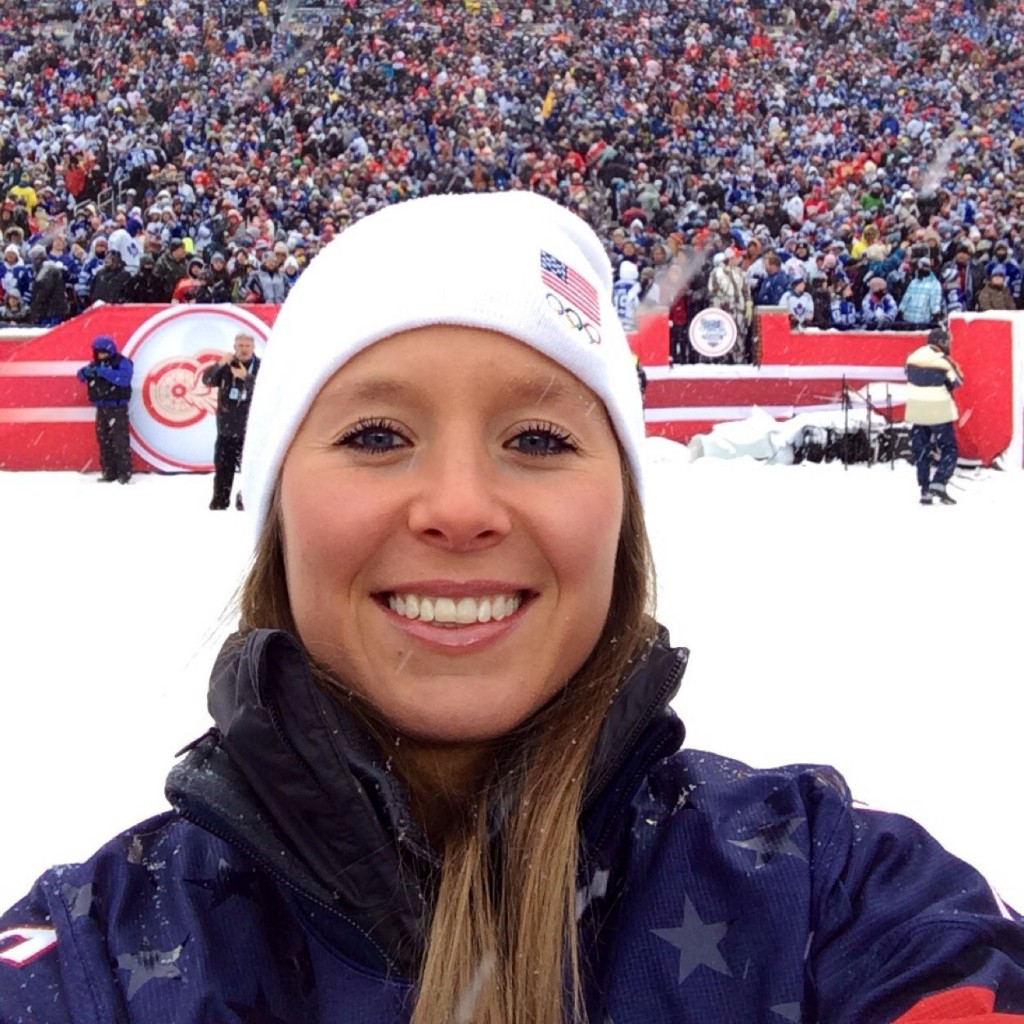