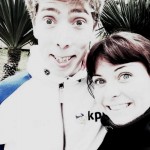 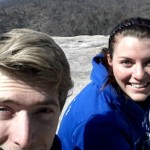 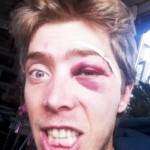 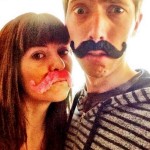 Heather Richardson and her boyfriend Jorrit Bergsma are far from household names, but the Winter Olympics are upon us which means for a few weeks we all pay attention to sports that we otherwise know nothing about. There is something magical though, about the world coming together to compete on one stage. We are all transformed into patriotic winter game fanatics and winning the gold in a sport like speed skating suddenly seems extremely important.

Heather Richardson is definitely someone you want to watch out for as you make your list of Olympic events to DVR. Heather is an American speed skater who holds two world records and is a major contender for the gold in the 500, 1,000, and 1,500 meter races. When she is not racing in Sochi, you will most likely find Heather cheering on her boyfriend Dutch speed skater Jorrit Bergsma.

Jorrit burst onto the national circuit for the 2010-2011 season and has since won several national titles as well as two silver medals at the world single distance championships. Richardson and Bergsma met when she congratulated him after one of his wins. The skaters kept in touch and later struck up a relationship. Richardson was quoted in a North Carolina newspaper saying “we really understand each other, because we both look at things from an athlete’s perspective.” The couple openly supports one another and has been spotted out and about in major completion cities as well as Richardson’s hometown in North Carolina. While the American speed skating team may be doing battle with the Dutch in Sochi, these two are willing to cross over team lines and cozy up on those icy cold Russian nights! 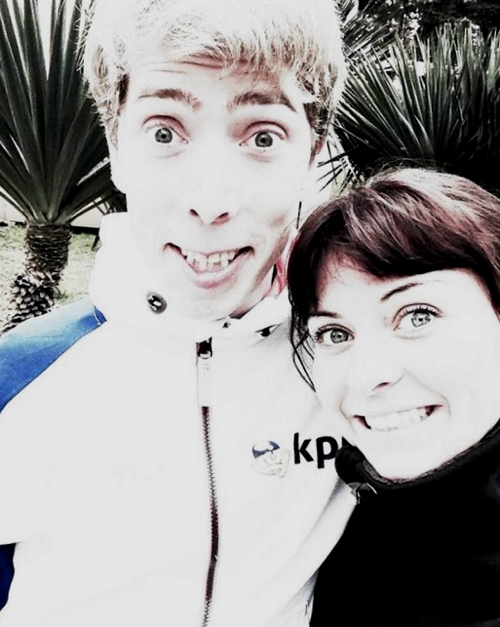