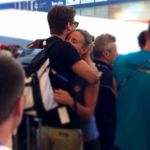 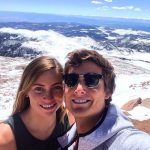 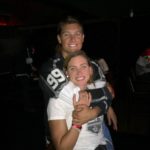 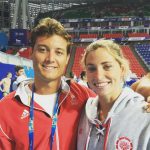 Haley Anderson’s boyfriend Chase Bloch went to the same school as her and is now a coach at their alma mater, USC. Both Haley and Chase enjoy almost the exact same lifestyle. They now live together in Manhattan Beach in Los Angeles. During Haley’s incredible run at USC, she won 11 All-American honors and 7 different PAC-12 Championships.

This couple does a lot of stuff together. At this point in her life, Haley Anderson’s boyfriend Chase gets to witness her absolutely living in the water. In preparation for the Olympics, which she’s already had major success in during the London Olympics of 2012, Haley is chilling out in between practice session by hitting the beach. She’s a big surfer, apparently. Or at least she likes to watch Chase surf. He’s out there quite a lot. Imagine having a gig as a swimming coach at his young age and then being able to hit the beach and go surfing when you’re not coaching. College swim teams aren’t together year round, after all.

I’m not really one for surfing myself, but even I find the beach lifestyle alluring from the pictures. Haley Anderson’s boyfriend and her go to sporting events a lot as well. They’re often in attendance at Lakers games (when the Lakers actually put a decent team together). Most of their vacations involve different variations of their beach lifestyle. They sometimes drive north to Malibu to catch some waves there. Trips to San Francisco are also not uncommon. One of the best pictures you’ll ever see from swimmers is pictures of the food they eat to regain calories. Chase and Haley are not different from other top-tier swimmers: they eat incredibly large amounts of food when they’re in full training mode. They shared a picture of a trip to a fast-food joint, and each order was double-stacked. 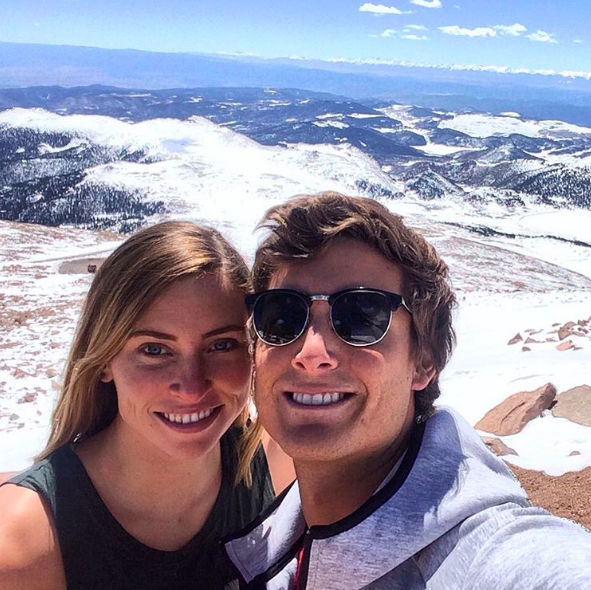