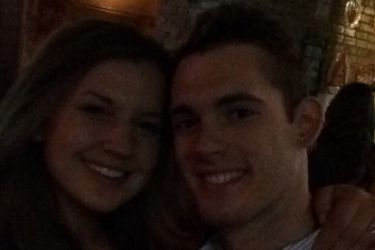 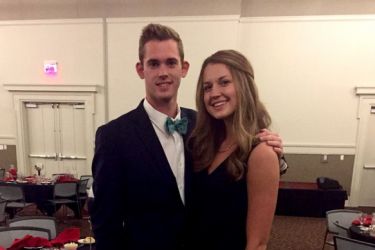 Gunnar Bentz’s girlfriend Kendall Kazor is a senior at the University of Georgia. She’s majoring in marketing. They met at school and seem to both be fine students. They’ve known each other for over a year and both attended last year’s UGA Honor’s Banquet. That’s just one of those things they throw for good students who study and get all A’s and B’s. I always assume Olympic athletes have no time for school, but I guess not. Shortly after their celebration for being good honors students, Gunnar was shipped off to the Pan American Games.

I get the sense that Gunnar Bentz’s girlfriend Kendall travels a good deal with him. Alas, I don’t believe she was in Rio when the whole fake robbery fiasco happened. Gunnar was one of the dudes in the group. By his account, him and his swimmer buddies were out having a night on the town. They couldn’t find a bathroom so they pissed on some wall on the side of a building. Then, according to Gunnar, Ryan Lochte ripped down some kind of framed metal poster from the exterior wall. Why’d he do that? The internet would say it’s because he’s a douche. Anyway, some security guards with guns popped up, pointed their guns at the guys and said they needed to pay them money in order to leave. So they all paid them some money.

So that’s the story Gunnar gave the press. I guess it sort of seemed like they were being robbed to Lochte. I’ve pissed on exterior walls and had to pay fines, but I never had to do it right then and there. Look, I mean the guy was confused. Gunnar Bent’z girlfriend feels bad for Gunnar now. He didn’t do anything wrong (except for urinating on a wall). Public urination is grounds for pointing firearms at people in Brazil, apparently. One of the swimmers, Jimmy Feigen, had to pay about ten grand to get his passport back. That’s ridiculous. 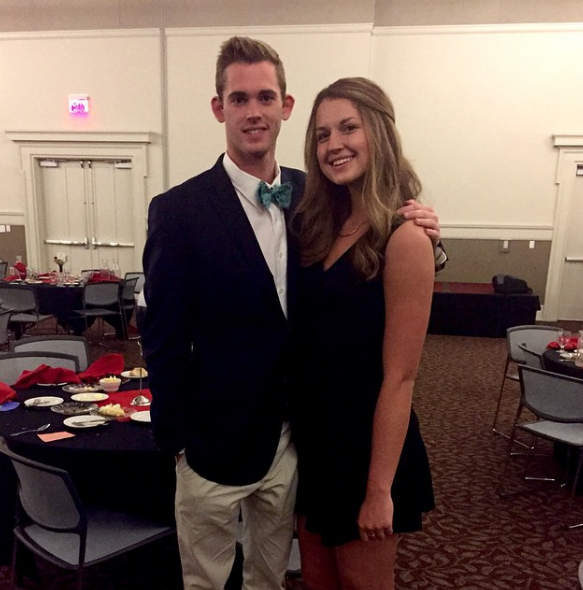