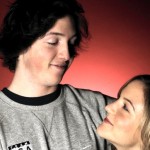 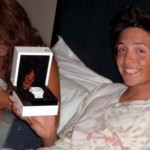 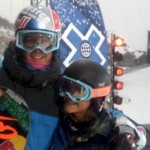 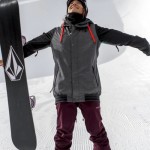 Greg Bretz and his girlfriend Elena Hight have been dubbed “the ultimate Olympic couple.” When they met, Greg Bretz was 19 and Elena Hight was 20. But the adorable couple has remained steady after dating for almost five years and just missed competing in their second Olympics together when Elena didn’t make the cut for what would have been her third Olympics.

The couple has certainly lasted much longer than many celebrity or athlete couples, especially at their young age. Greg Bretz and Elena Hight started dating in 2009 after they met on the snowboarding world circuit. Elena Hight was quoted in the Orange County Register as saying,

We started traveling together in the middle of last year (2009). We just spent a lot of time together and started getting pretty close.

Now in her early 20s, Elena Hight is already a two-time Olympian in snowboard halfpipe. At the age of 13 she was the first woman to land a 900 in competition in 2002. More recently, in 2013, she became the first snowboarder to land a double backside alley-oop rodeo in Superpipe competition at the X Games in Aspen, Colorado. Considering that Elena Hight’s boyfriend Greg Bretz actually made the cut for Sochi, this is clearly an Olympic couple to keep an eye on. 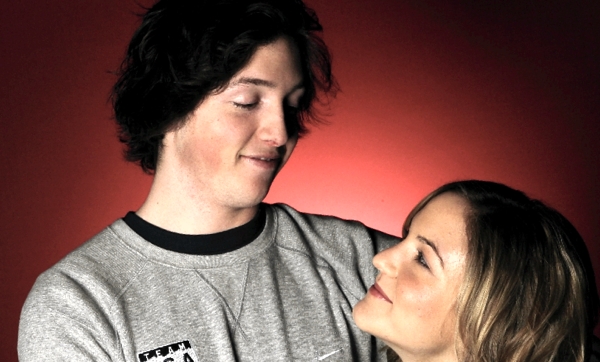