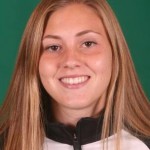 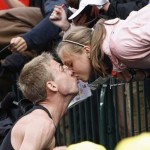 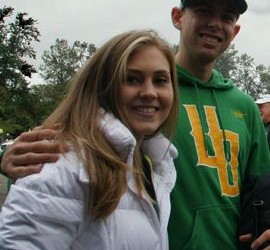 The United States typically owns the track and field events at the Olympics. From Carl Lewis to Michael Johnson, someone from the U.S. side is sure to make a name for themselves on the track. Typically this dominance is limited to the sprint events and not any of the distance events.

Galen Rupp is out to change that at the London games. Galen is one of the U.S. best chances to medal in a long distance event, having qualified for the 5,000 and 10,000 meter races. At the U.S. Trials, Rupp ran a a sub thirteen minute 5,000m, the first American to ever do this. Galen comes from a long line of great distance runners for the University of Oregon which is of course the school that Steve Prefontaine attended.

Oregon is also the place that Galen met his wife, Keara Sammons. Turns out Keara was also a great runner at Oregon. While not on the level as Galen she could hold her own at Oregon. Galen and Keara married in 2010. 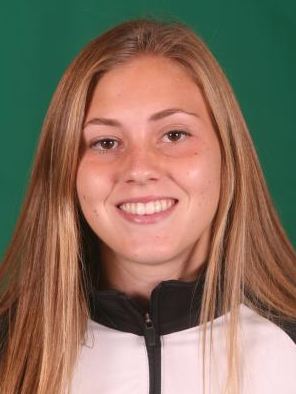