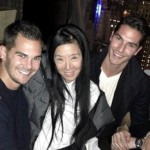 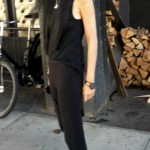 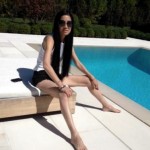 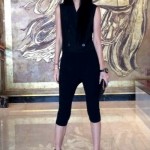 Evan Lysacek, a professional figure skater and 2014 Sochi gold medalist hopeful, has been rumored to be dating several different women over the years including Olympic gymnast Nastia Luiken. However, the latest whispers are of Evan Lysacek’s new girlfriend Vera Wang. This scandalous matchup definitely has members of the skating and fashion world alike raising eyebrows.

Yes you did read that correctly the 63 year old newly divorced clothing designer Vera Wang has been seen canoodling with 27 year old Evan Lysacek. The skater has reportedly shacked up with Vera in her sprawling Beverly Hills estate and the couple has been spotted together on several different occasions. Despite the 36 year age difference it seems these two might actually make sense! Just don’t ask him what his first 8track was Vera.

When Lysacek performs his first program at the 2014 Olympics, if you don’t see Vera there in person, his costume will most likely have her signature all over it! 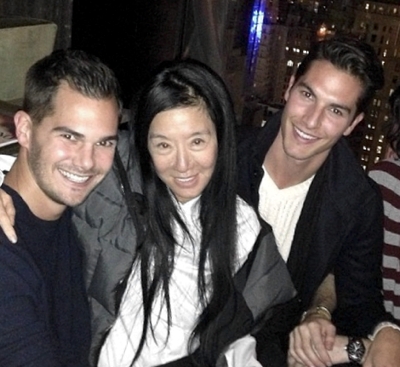