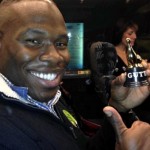 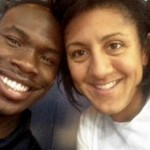 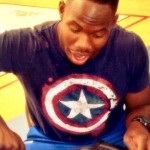 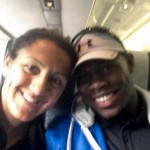 Two months after Elana Meyers races down the bobsled track in Sochi she will take another serious plunge; this time down the aisle. Last March, Elana Myers’ boyfriend of two years Nic Taylor proposed to her as she stood on the medal podium at the Bobsled World Championships in Switzerland. She was completely shocked but managed to say yes and they have been planning their wedding ever since.

Nic and Elana are an Olympic power couple, each preparing to compete in Sochi on the US Bobsled Team. Nic is an all-around amazing athlete. In high school he excelled on the football field and in the wrestling ring; but it was his incredible performance on the track that allowed him to compete collegiately at Cal Northridge. After graduating Taylor became a decathlon coach at UCLA until his former roommate Nick Cunningham, a 2010 Olympian and current member of the US Bobsled Team, inspired him to take on a new athletic endeavor. Nic burst on to the scene and quickly worked his way up to world-wide completion as a push athlete in the two-man bobsled.

In a video interview posted on the Detroit Free Press website, Elana shares the story behind her road to the Olympics as well as her path to becoming a wife. There, the couple is seen tasting wedding cake and discussing their future family. They seem quite smitten with one another and Nic Taylor gushes about his girlfriend, “I don’t think anyone in the world knows me as good as she does.” Elana echoes the sentiment stating that “He kind of reminds me that I do have a life outside of bobsled and I’ve got something to look forward to when I come home.” With the opening ceremonies edging closer, we are anxious to see what this couple has in store for us as they race for the gold and support one another during the biggest athletic moment of their lives. 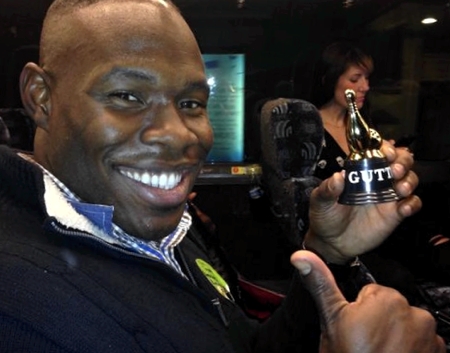