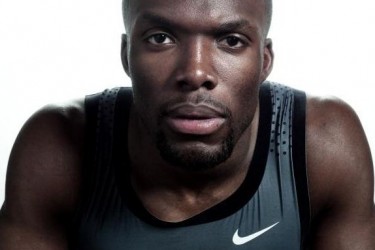 Performance enhancing drugs are an issue plaguing professional sports organizations across the globe. Here in the United States it’s an obvious hot button issue that’s garnered millions of headlines, debates, suspensions and the occasional Congressional hearing. Much like other organizations, the International Olympic Committee does not take performance enhancing drugs lightly. Though in case like this,… it’s kind of difficult to not take it at least a little bit lightly.

LaShawn Merritt is an American sprinter who took home Gold in Beijing after winning the individual 400m and the 4x400m relay event. However, beginning in 2009, Merritt failed three consecutive drug tests which led to a 2 year suspension being handed down from the IOC for use of a banned substance, in this instance, Dehydroepiandrosterone, or more commonly known as DHEA.

Merritt describes the feeling of shock and horror upon leaning of his failed drug tests. Time Magazine profiled Merritt, and described the confusion while he meticulously read the label of every food, drink, toothpaste, soap, and face cream he owned looking for the culprit for this unknown source of this performance enhancing drug. After scouring everything he owned, he finally read the label of one product, and labeled clearly as the first ingredient,… DHEA.

So what was this mysterious product? Well, it certainly was a performance enhancing drug, but not in the traditional sense most people would imagine. There’s no syringe, cream or clear in this case… only a man determined to satisfy his girlfriend.

LaShawn Merrit sheepishly admits that after a night of clubbing with his girlfriend, he was tempted by a product on the counter at the 7-11 he went to buy condoms from. That product: ExtenZe. Yes, the jacked, 6’2″ Gold medal winning sprinter has the exact same insecurities as half of men in the world, and he wanted a little extra lead in the pencil. Merritt says that it never dawned on him that a product like ExtenZe, which is readily available, and widely hawked by celebrities like Jimmie Johnson, would ever contain a banned substance.

Merritt took his admittedly embarrassing defense to the US Anti Doping Agency, which required evidence of his use of ExtenZe. He could not supply receipts, but fortunately after much legwork, did find a 7-11 cashier who could testify to remembering his ExtenZe purchase. His original 2 year ban was reduced to to 21 months. His status for the Olympics was still in doubt though, as the IOC put a rule into effect which prevented any athlete suspended for 6 or more consecutive months from competing in the subsequent Olympics. Merritt took his defense to Court of Arbitration for Sport in Switzerland arguing he was being punished twice for the same incident. The court ultimately ruled in his favor, paving the path for his entry to the London games.

Unfortunately Merritt has been battling a nagging hamstring injury, and his health is a major concern heading into his events. Keep an eye out to see if he’s able to compete and defend his Gold in London. 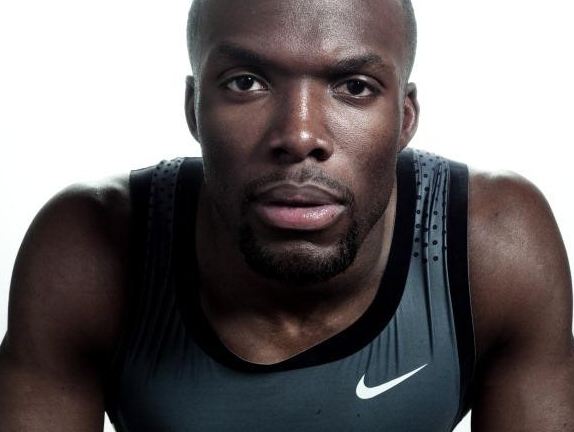