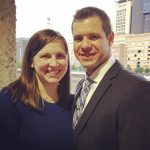 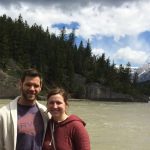 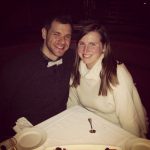 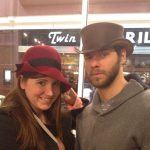 David Plummer’s wife Erin Plummer just recently delivered their second child. She’s also a medical school student. David left the household three weeks before the Olympics started this year. Erin delivered their second son in May and David wrote her a nice note on social media. It said, “I couldn’t be more blessed to have you in my life. Four years in and we are hitting our stride!” The couple married in Saint Paul, Minnesota and also honeymooned at the Saint Paul Hotel. No tropical honeymoon required. They named their new kid Ricky. He was born over eight pounds.

A little over a year ago, David Plummer’s wife Erin accompanied him and their son to Paris, France. They visited the usual Paris tourist spots before hopping over the water to Scotland. Once in Scotland, they attended David’s cousin’s wedding. A year before that, David and Erin were actually in Rio for a swimming event. He said he couldn’t believe the views. Well, he’s got a chance to take some of those views in again right now! Trips to Singapore were also on the itinerary in 2014. It’s not all that common for Erin to go on every trip with David since she’s working through medical school.

I can only imagine how tough it’s going to be to finish that endeavor now that she has a second small child. Bundles of joy that kids may be, they crush med-school dreams. The couple live in a town called Hopkins in Minnesota, and David’s shared screenshots of his phone’s weather app before. It gets very cold during the winter. One of the pictures he showed was -15 degrees! The couple had a dog named Wade before David Plummer’s wife started having kids. David travels for the team, as necessary. The couple traveled a lot more before they had kids, as is often the case. 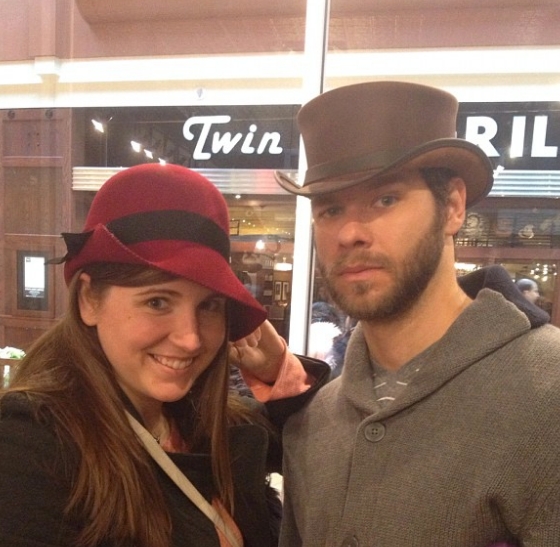