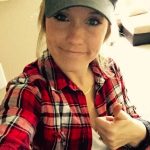 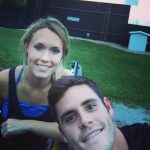 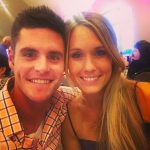 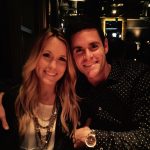 David Boudia’s wife Sonnie Brand married him in October of 2012. Back then, Sonnie did an interview with Glamour magazine about what it’s like to date an Olympic athlete. At the time, there were uninformed people suggesting that David was gay. It must be kind of awkward to have the media questioning your sexuality. I don’t think Sonnie helped quiet those rumors with her interview.   Sonnie told the interviewer that he slept in his own bed and she slept in hers. She says her Olympian husband needed a lot of sleep, so separate beds were the solution. I guess he can’t get sleep next to her? She also mentioned that she’s gotten jealous when other girl come up to him and do the whole crazy fan thing.

The couple have since had a baby girl named Koda since David’s last trip to the Olympics in 2012. They do a lot of homey activities because of this, but they also make time to go out on proper dates. David Boudia’s wife Sonnie Brand’s pictures from the last Olympics are still visible on her Instagram account.  Sonnie was more than thrilled to show off her ring to everyone.  Even before the Olympics, Sonnie was really into being on boats. Plenty of pictures show the family fishing and sleeping on boats off the Florida Keys.

Most of the family activities now revolve around staying in and cooking. David Boudia’s wife loves to make pizza and frittata. Or maybe she doesn’t “love it” but she has engaged in the activity recently for the purposes of feeding her family. Their baby Koda is only now crossing over from eating baby food to real food.  As someone who has an infant crossing over from baby food to real food, it can be a struggle.  I’m sure that anyone who qualifies for multiple Olympics has the mental toughness to stick it out. 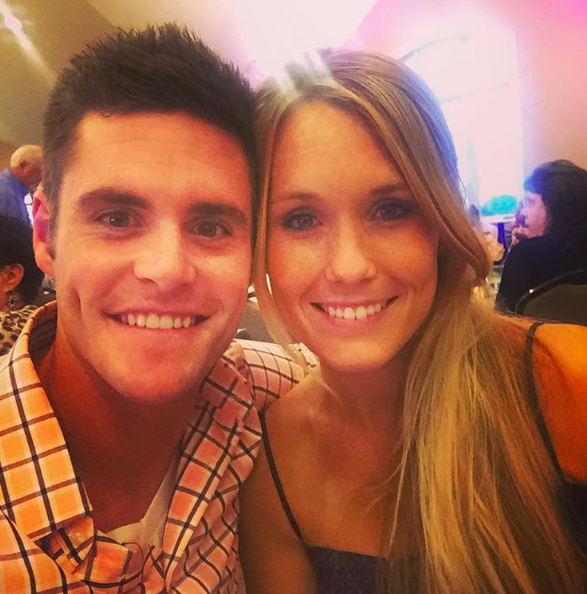