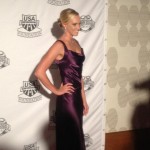 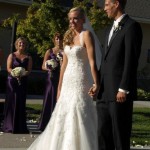 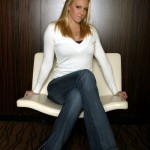 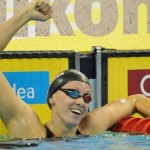 Imagine being a college swimmer and setting school records, only to end up being the second best swimmer in your household. Well, that’s exactly what life is like for Dana Vollmer’s husband Andy Grant.

Grant attended Stanford and owns the school record for the 200m freestyle. He is now retired from swimming and works in computer security. Normally that is something you could brag about, but unfortunately for him he married Dana Vollmer. Vollmer is on the USA Olympic team.

Things haven’t always come easy for Vollmer though. She struggled with injuries in her youth, suffering a torn ACL and broken arm. She was also diagnosed with supraventricular tachycardia and a defibrillator is kept poolside as a precaution any time she competes. And to top things off, she has an allergy to gluten (no beer!). Persevering through it all, Vollmer is primed to take the medal stand in August.

Both Grant and Vollmer swam in college. They were at rival schools (Vollmer attended Cal Berkeley), a situation that probably renders the occasional friendly argument. The couple married on August 20, 2011. 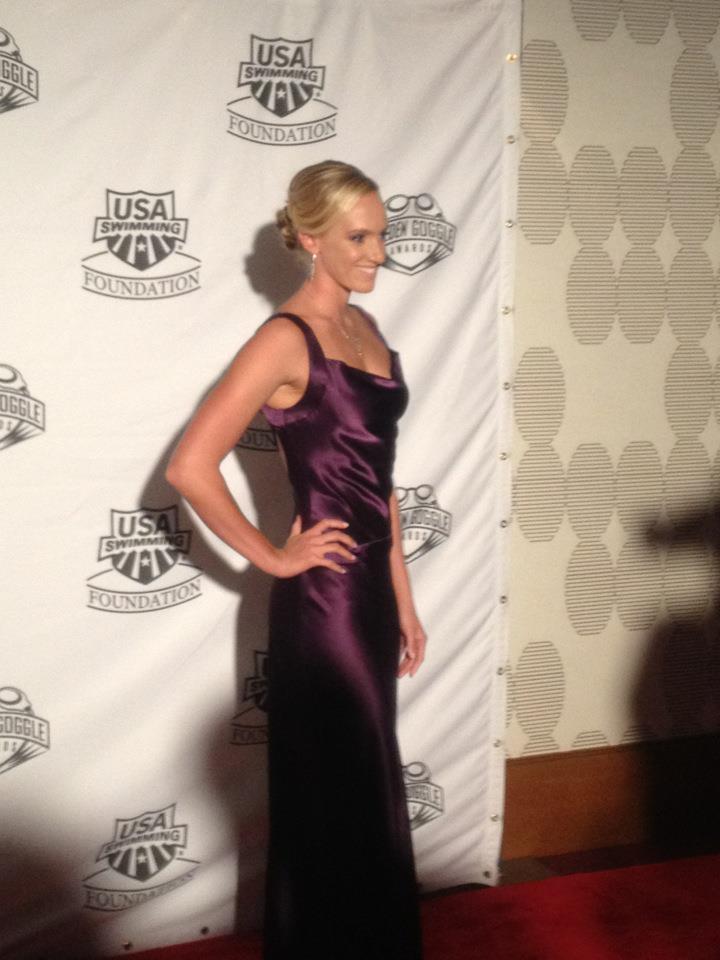