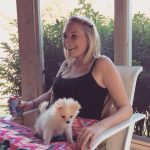 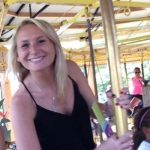 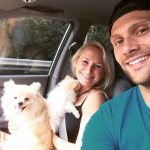 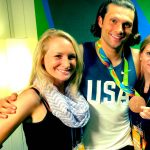 Cody Miller proposed to then girlfriend Ali DeWitt, popping the question and ring on her as a surprise. The couple posted the obligatory ring photo from the event. Not that I really have a problem with that type of photo, but it is funny how that is such a standard thing to do. It always makes me wonder about girls with small or unimpressive rings. I wonder how they feel about posting those photos? I think the obsession with gigantic rings is unhealthy, but it’s hard to avoid these days. Gotta keep up with the Jones’, right?

Cody Miller’s Fiance Ali DeWitt is a swimming coach, at the high school level for the Franklin Regional Swim Team. The couple met when Ali was a volunteer assistant at Indiana University, where Cody was on the swim team. Ali is now a 7th grade Science teacher at Martinsville East Middle School in Martinsville, Indiana. Ali grew up in Martinsville, and attended Martinsville High School. She studied Spanish at Ball State University, which is an odd major for a Science teacher. That said, I studied Economics and English and how I write for this website and develop websites – so what do I know?

Aside from swimming, the couple also bonds over Lord of the Rings and Harry Potter. They both appreciate “nerdy” things, and I’m sure they are huge Game of Thrones fans. It’s funny how much that show has united both the nerds and non-nerds of the world. It’s something everyone has in common these days. 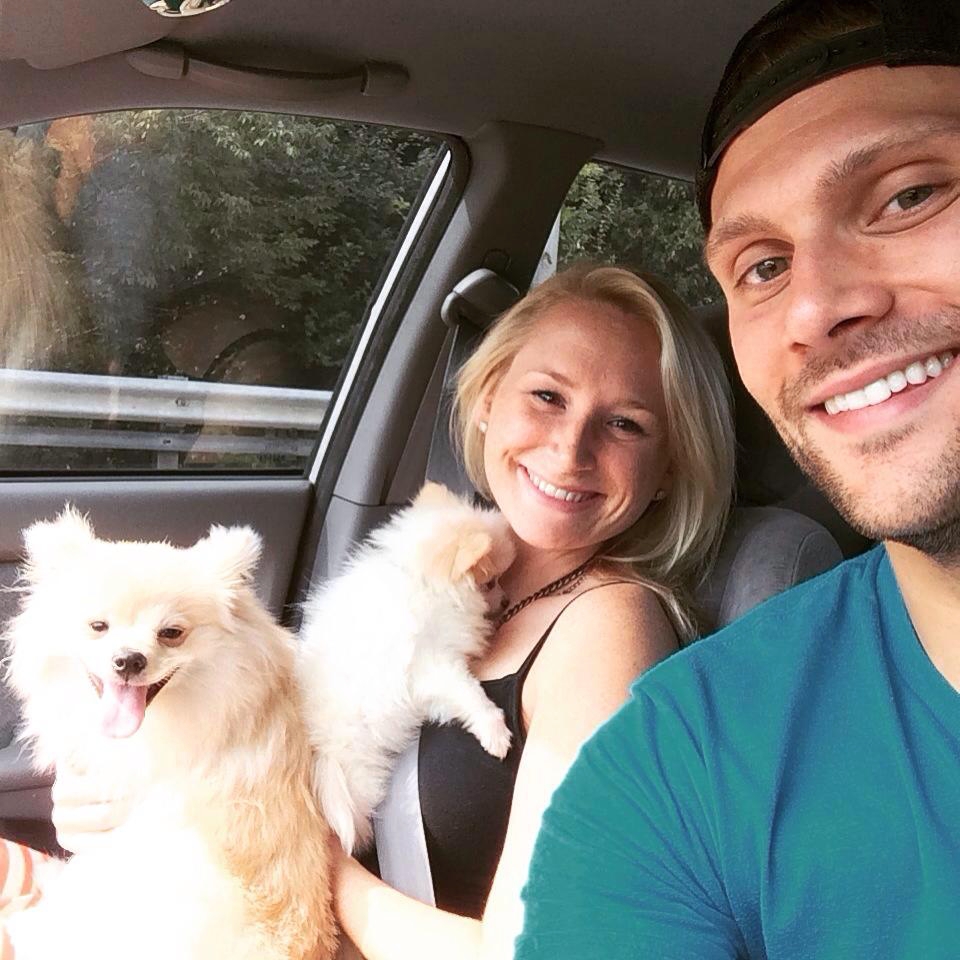