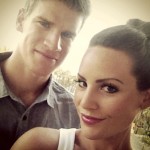 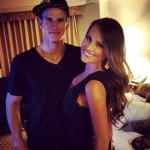 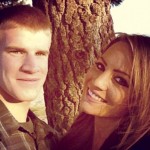 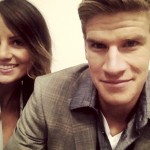 Chas Guldemond’s wife Drea Russell is one of the main reasons that the 2014 Olympic hopeful has made it in the competitive world of snowboarding. Over the past decade, Guldemond has proven time and time again that he has what it takes to win. On the other hand, Chas could care less about the business side of snowboarding, which is an integral piece of a successful career in the sport. That’s where his wife Drea Russell comes in.

Drea and Chas met in 2002 while attending ski and snowboarding high schools in New England. Because their teams traveled the same competition circuits, they got to know each other over the years, although Drea admits not liking Chas much at first. After high school they both ended up training in Tahoe where they quickly became best friends. Their friendship grew for several years until Drea decided they should be more. In an interview for ALLI sports Russell recalls:

He adored me and I just didn’t look at him in that way, but one day I realized that the perfect guy for me was sitting right in front of me and from that day forward I knew I would marry him…the day he turned from friend to boyfriend I knew.

As their relationship grew Russell became increasingly more involved in Chas’ career. Drea is an extremely organized type A personality and she knew Guldemond would never have the confidence to promote himself as the amazing snowboarder he is. While working two jobs , Drea began planning Chas’ completion schedule, talking to sponsors, and taking care of all the bills and business logistics. The couple is truly the ultimate team and recently Drea dropped her jobs and is managing Chas full-time (although she hates being called his manager).

Currently, the couple lives in Reno and they plan on remaining there for quite a while. They bought a giant house and take full advantage of the city life juxtaposed with outdoor mountain living. The past few seasons Drea has been traveling with Chas to all of his US events, but she doesn’t typically escort him to his overseas competitions. It will be interesting to see if she makes the trip to Sochi. It is hard to imagine such a committed wife and manager would miss out. After all it’s the Olympics! 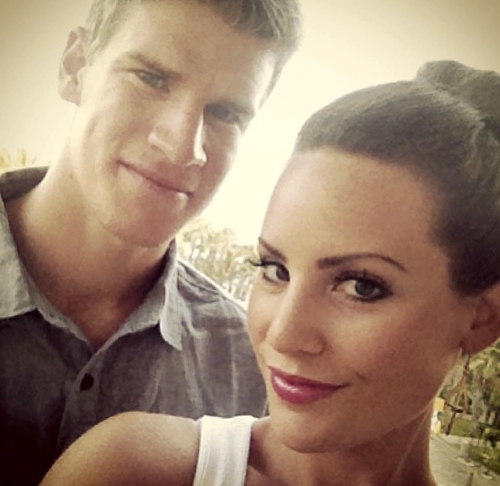