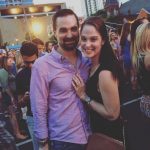 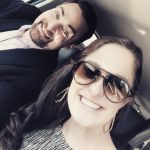 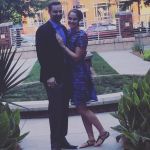 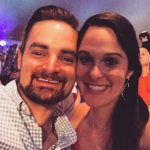 Unlike most Olympic athletes, Cammile Adams shares an absolute ton of photos of her fiance. Cammile Adams’ boyfriend Rad Brannan has been with her for years, and their engagement dates back to December of 2014. If my calculations are correct, Rad asked Cammile to be his wife on Christmas Eve of 2014! That’s a high-stakes move, Mr. Brannan. Of course it paid off though. When does it not work out? There’s so few of those stories in pro sports relationships. By the way, I’m pretty sure his name Rad is short for “Radcliffe.”

When she’s not training, Cammile is hanging out with Rad. This couple does everything together. They travel to Paris. Attend Missouri college football games. They visit New York City. They even traveled to Austin so Rad could participate in nothing short of an Iron Man Competition. Yes, Cammile Adams’ boyfriend Rad Brannan is a Half-Iron Man Finisher. That’s impressive, guys. That means Rad swam 1.2 miles, then cycled 56 miles, and then ran a half-marathon! That is not easy to do. Cammile said of his race: “Rad, you continue to amaze me with your hard work and dedication.” Okay, but I would have been more impressed with a full Iron Man. We’ll have to settle for a half just for now.

I guess being in a relationship with a world-class swimmer means you yourself are likely going to get into fitness. Since Cammile Adams’ boyfriend Rad Brannan completed his half Iron Man, I’m going to go on record and say I believe Cammile would be able to finish a full Iron Man. That’s just one guy’s opinion, but Olympic swimmers have incredible endurance and lung capacity. Rad and Cammile live in Charlotte and love every second they spend locked in each other’s embrace. 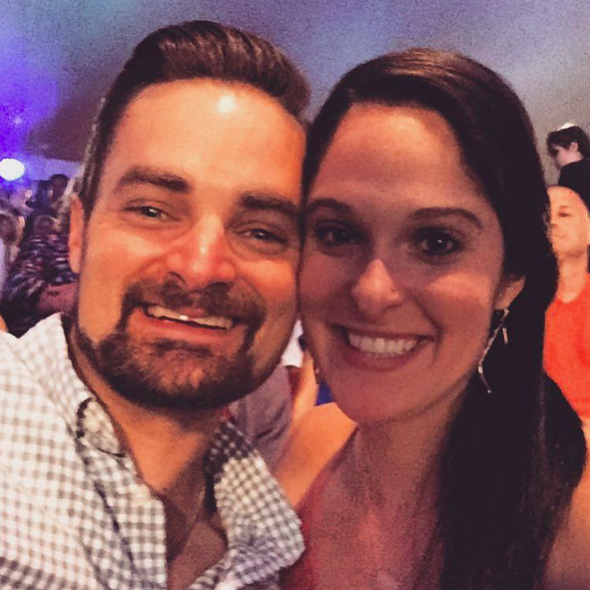