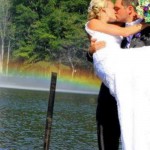 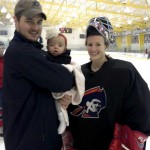 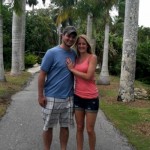 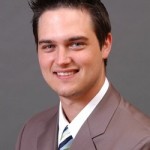 I saw him for about two weeks. It’s a long year. You put your life on hold. Every single day is training and you have to choose hockey over any other life. It’s a huge commitment… That’s definitely something we talked about. We knew if I made the team, I wasn’t going to be around. It was a smaller sacrifice – six months. We figured we could do that.

Logan Bittle, in his fourth season as an RMU assistant coach, played professionally for both the Dayton Bombers and the New Jersey Rockhoppers. Logan Bittle also played four years for the RMU Colonials. He played a part in the development of the men’s hockey program at Robert Morris, helping it progress from its earliest stages. At the time of his hire, he ranked sixth in all-time games played (126) for the Colonials, sat tenth in career points (52) and was tied for eighth in career goals (20). Logan Bittle also has the distinction of assisting on the first-ever game-winning goal in Colonial men’s hockey history, notching a third period helper to push RMU past Canisius in its initial game in NCAA competition. As a coach, he’s helped them progress even more. In his second year as an assistant coach for RMU, Bittle helped guide the Colonials to their most successful year in program history when they won their first-ever CHA Tournament Championship.

Brianne McLaughlin, who spent the 2012-2013 season as an assistant coach at Robert Morris, often catches grief that her resignation was what the Colonials needed. Since her departure, the team now holds a record of 21-5-2 and moved up in the ranks to No. 8 in the latest USCHO.com poll. Hopefully, Brianne McLaughlin and the US Women’s Hockey Team will reap the rewards of her decision to leave RMU and her hubby behind, and they win the gold this winter. 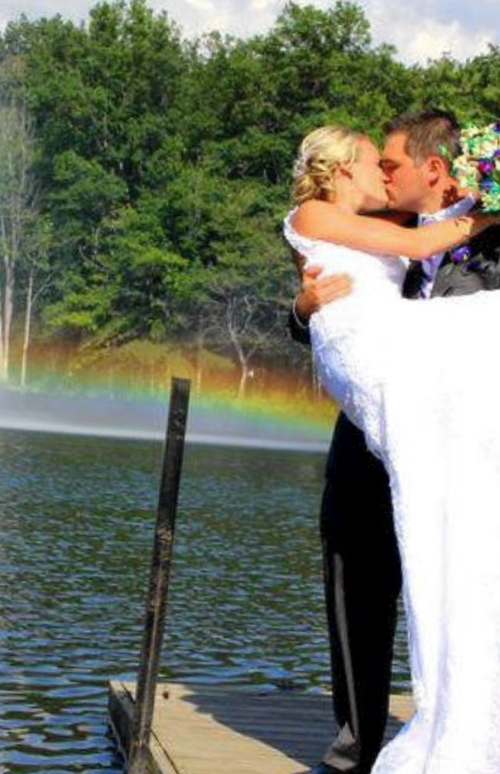